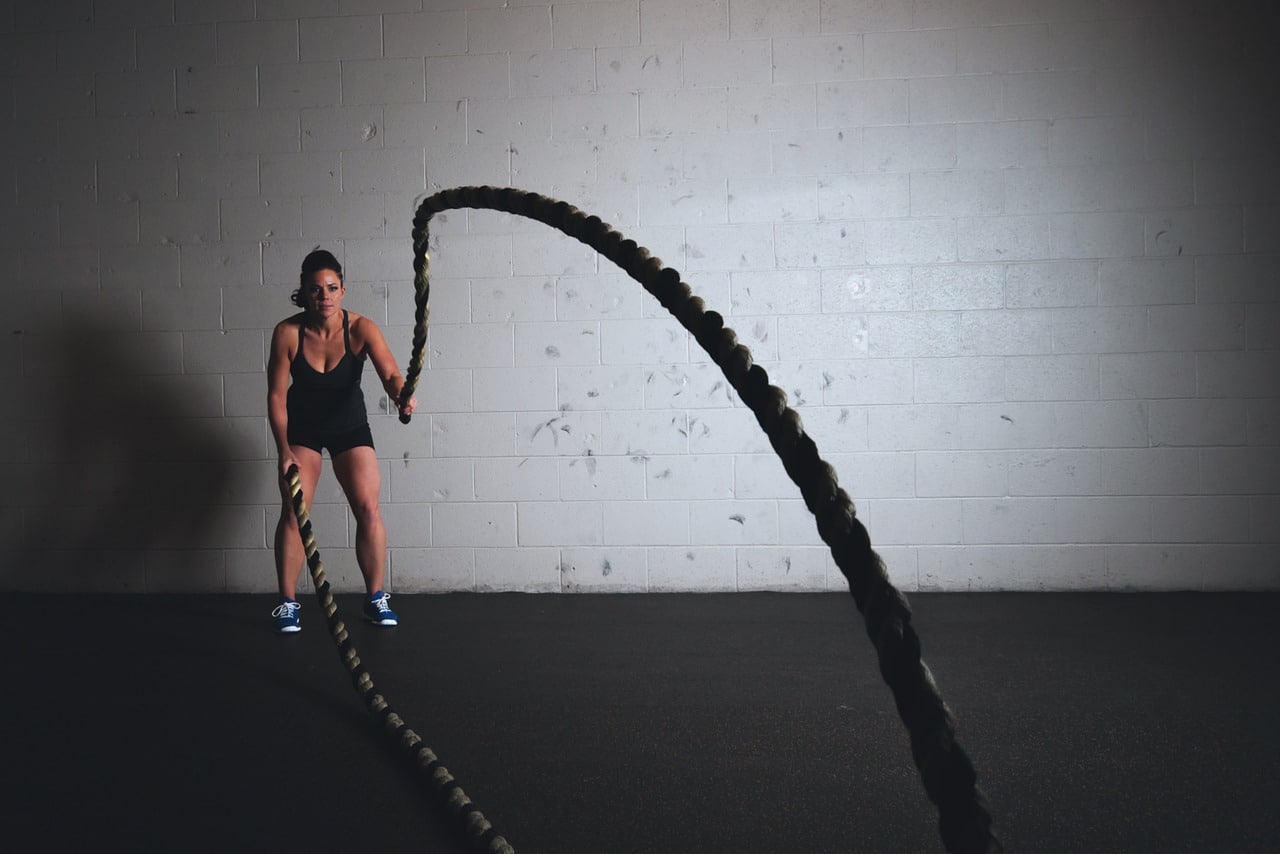 Sadly, we all know that what you eat has the most significant impact on your weight, which I am reminded of every time I sigh and pass on that great-looking sugar bomb of a dessert.

Nevertheless, exercise is pretty important too, with so many impacts on your body that I can’t even pin the benefits to just one thing. Now, research has indicated a hormone your body releases when you work out plays a role in fat burning.

When you work out, a hormone known as irisin is released in your body, and researchers think it may help you burn fat and keep you from forming body fat to begin with. The study, which was published in the American Journal of Physiology, theorized that irisin boosts the activity of a protein and genes that play a crucial role in the process that turns white fat cells into brown ones, and it also boosts the amount of energy used by those cells. Your body normally produces a little of this hormone, but exercise appears to increase the production.

Wait, what is brown fat?

Brown fat is a type of fat that actually burns energy instead of storing it, which is what white fat cells do. Using animal models, researcher have estimated that just 50 grams of brown fat can burn off around 20 percent of a person’s typical caloric intake in a day. They’ve also found that some groups of people tend to have more brown fat than others, and the findings appear to support the role brown fat plays in a healthy metabolism. More brown fat is found in slender people, younger people and people with normal blood sugar levels than older people, overweight people and people with high blood sugar levels. Essentially, some experts believe that brown fat acts more like muscles do.

It’s time to get moving

Needless to say, exercise has more benefits than just boosting your exercise hormone levels, helping you feel better and reducing your risk of a whole host of diseases and conditions. As reported by the American Psychology Association, working out regularly can even instantly enhance your mood and may help alleviate depression over time (https://www.apa.org/monitor/2011/12/exercise).

With all those benefits just a workout away, it’s time to work some exercise into your weekly routine if you haven’t do so already.

You Better Mind Your Melatonin

3 Tips for Balancing Your Hormones

3 Signs of A Hormone Imbalance