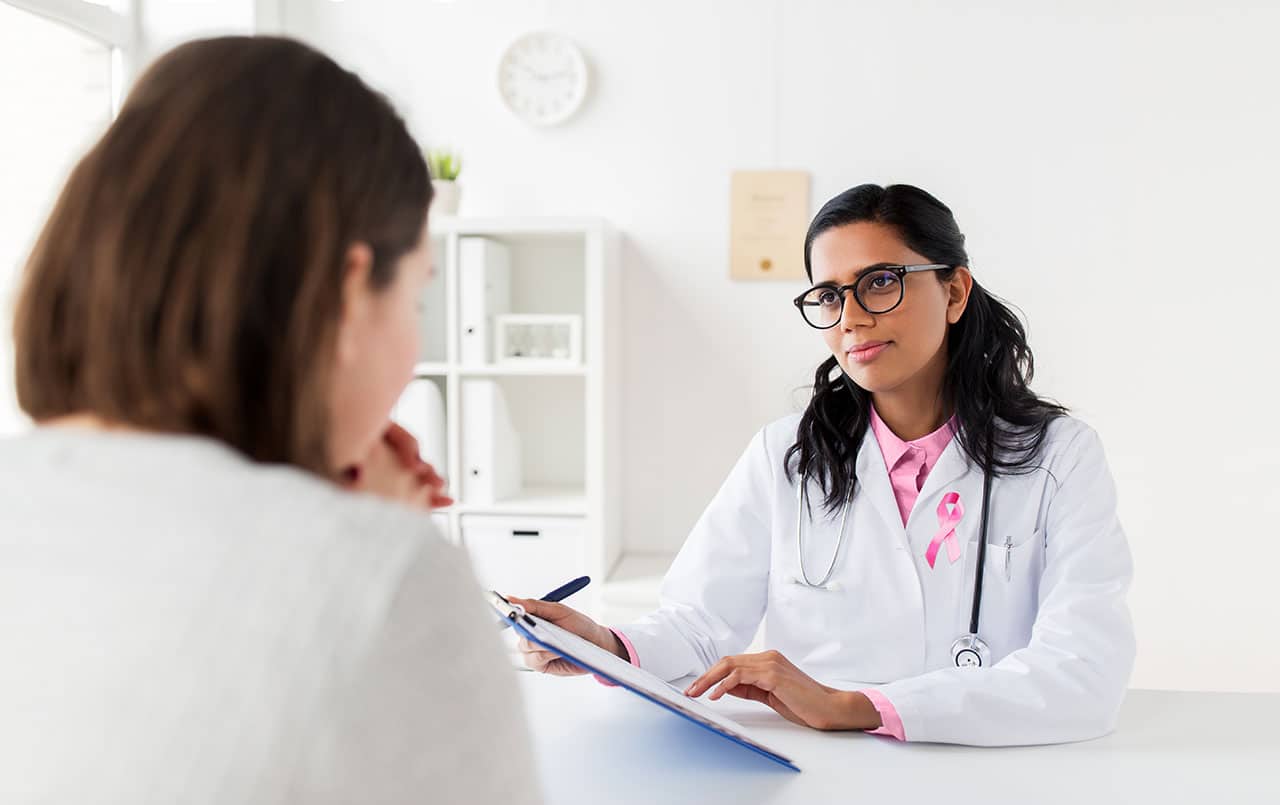 I’ve got to get serious for a moment, folks, and talk about something that impacts the lives of millions of women and their families: breast cancer. While treatments have improved, this cancer is still far too common, affecting one of every eight women in the US according to the National Breast Cancer Foundation (https://www.nationalbreastcancer.org/breast-cancer-facts).

As part of the gold standard for detecting this disease early, mammograms are something that we’ve all heard recommended. But what shocked me and may shock you is the fact that studies are showing this diagnostic tool may not be the solution we thought it was.

One study, conducted by researchers at Dartmouth University and published in the New England Journal of Medicine (https://www.nejm.org/doi/full/10.1056/NEJMoa1600249), came to the conclusion that a mammogram is more likely to catch to a small tumor that would remain benign than a tumor likely to become bigger and life-threatening. The researchers in this study reviewed research from the past 35 years, finding that around two thirds of the tumors detected by mammograms where less than two centimeters, non-harmful growths that were not likely to progress to cancer.

Another study, conducted by Danish researchers and published in The Annals of Internal Medicine (https://www.ncbi.nlm.nih.gov/pubmed/28114661), had findings similar to the Dartmouth study. The Danish researchers also concluded that possibly one in every three women diagnosed with breast cancer had a tumor that may never have been life-threatening and received unnecessary medical treatment as a result. In the Danish study, researchers examined the medical records of all women who were diagnosed with invasive breast cancer from 1980 to 2010. Based on the availability of mammogram screenings in the various regions of the country, researchers found that anywhere from 15 to 39 percent of the breast tumors found would not have become harmful.

Of course, these conclusions are somewhat controversial, although they are not entirely new. In 2012, researchers from the Harvard School of Public Health studied data from Norway and found that 15 to 25 percent of breast cancer cases that were revealed via a mammogram were over-diagnosed and never would have become dangerous tumors (https://news.harvard.edu/gazette/story/2012/04/mammography-tied-to-overdiagnosis/).

Naturally, this doesn’t mean mammograms are over. More studies on these area are needed, and we still don’t entirely know which women should have mammograms and how often. As more data comes to light, the use of these diagnostic tools is likely to change for the better.

Why Do Women Have More Trouble Sleeping?