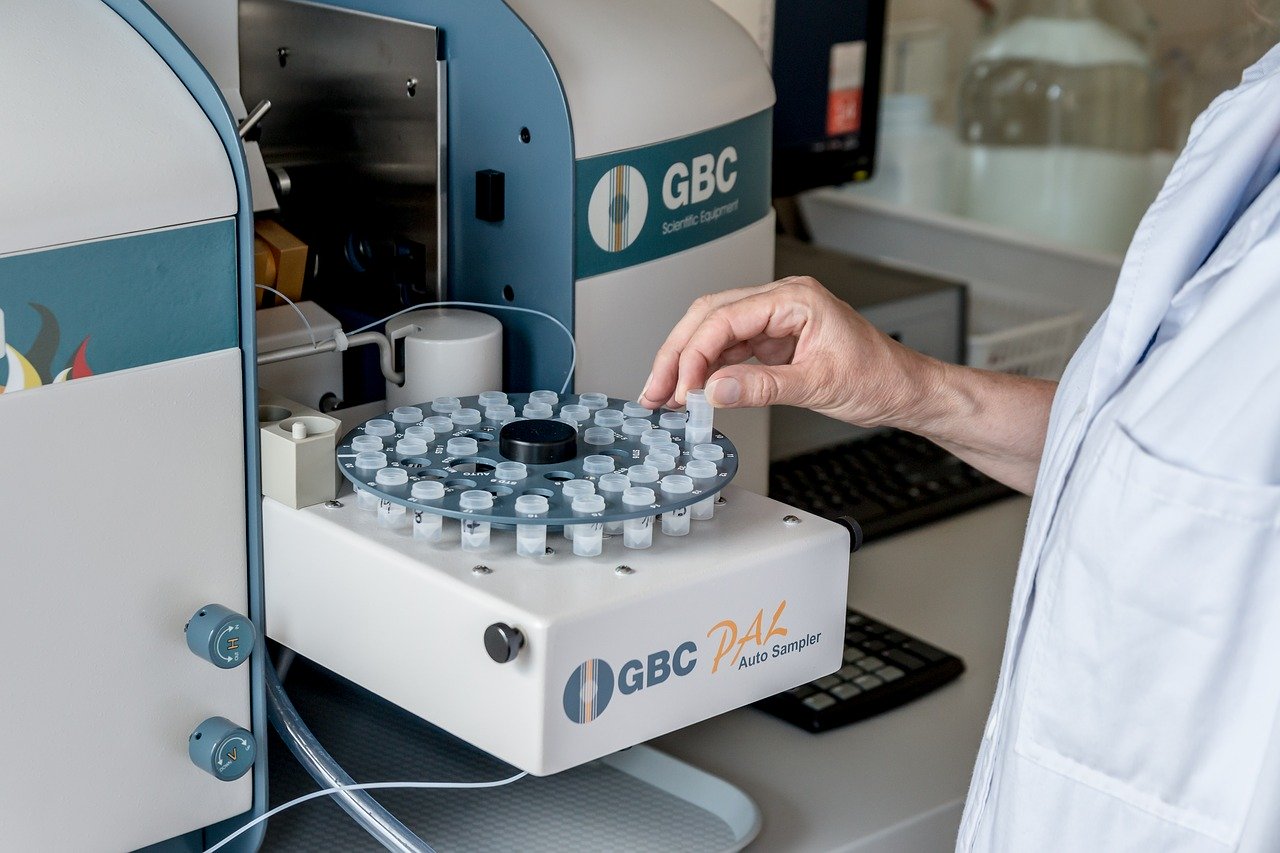 Soda, coffee, even chocolate–caffeine is everywhere, and if you’re like me, you’re guilty of using the wonder stay-awake drug, too. After all, it’s viewed as relatively harmless and people have been using it to cram for finals or make it through the workday for decades.

As it turns out, that cup of joe may be making part of its way out of your cup and into your bloodstream, according to a new study from the Oregon State University that was published in the Journal of Pharmaceutical and Biomedical Analysis (https://today.oregonstate.edu/news/we-love-coffee-tea-chocolate-and-soft-drinks-so-much-caffeine-literally-our-blood).

For the study, the research team bought 18 batches of what was considered “pure” human blood serum from various donors. All the samples were then tested for caffeine and came up positive. In the test results, researchers also found that many samples had traces of drugs used to treat anxiety and cold medicines. These findings suggest that what are held as “pure” blood samples may not be very pure, and that it may be possible your blood is contaminated by any drugs you take.

Luying Chen, a researcher involved in the study, said that caffeine is not necessarily a big concern for patients, although it can be viewed as a commentary on our caffeine-obsessed and time-demanding society, but the the presence of other drugs found in the human serum may pose a problem for patients and researchers since it’s already difficult to get blood samples that are viewed as clean.

The researchers also suggested that, based on their findings, the chances of a person receiving some amount of various drugs and caffeine in their system via a blood transfusion is high. As explained by researcher Richard van Breemen, it’s impossible to say exactly how widespread this issue could be without the completion of a comprehensive survey of blood labs and vendors. Van Breemen also noted that the researchers just happened to find those drugs as part of the study’s parameters, and there could be many other substances we take in the blood that they simply didn’t test for.

Of course, it’s too early to tell what the effect of having these trace substances in your blood could mean for medical researchers who need pure blood samples and people on the receiving end of transfusions. However, as this study shows, you may very well be more of what you consume than we all originally thought.

How to Conquer Your Sugar Addiction