Sleep, that elusive creature! None of us get enough of it. I know I certainly don’t sometimes with everything I’ve got planned and whatever else decides to pop up.

But, my friends, I’ve since learned that sleep does a lot of wonderful things beyond allowing me to function for another day. In fact, it looks like sleeping actually allows for the flushing of toxins from your brain, according to recent research.

Scientific American (https://www.scientificamerican.com/article/deep-sleep-gives-your-brain-a-deep-clean1/) reports that a study saw researchers monitoring brainwaves of 13 adults while they were sleeping using an fMRI, which measures brain activity by checking blood flow changes, and electroencephalography. They discovered that when people were in non-REM sleep, there were slow waves happening at the same time as blood flow and cerebrospinal fluid (CSF) changes. This suggests that the brain activity caused a blood flow change, which led to a reduced volume of blood on the brain, then CSF came in to full up the space.

Laura Lewis, a neuroscientist at Boston University who led the study, said the large CSF waves only appear in the brain during sleep. Researchers are hoping to study this effect further to see how it relates to brain health, especially when it comes to disorders like Alzheimer’s disease. People with these conditions have fewer slow brain waves, leading researchers to wonder whether they also have fewer CSF waves.

The long list of benefits associated with good sleep keeps growing, and the same applies to the negative consequences of a lack of quality sleep. If you’re struggling to get your seven to eight hours a night, there are some things you can do to improve your odds.

You can also reduce daytime naps, reduce the amount of caffeine you drink at night, and start carving out your days so that you are leaving yourself with enough time to get your full hours of sleep. 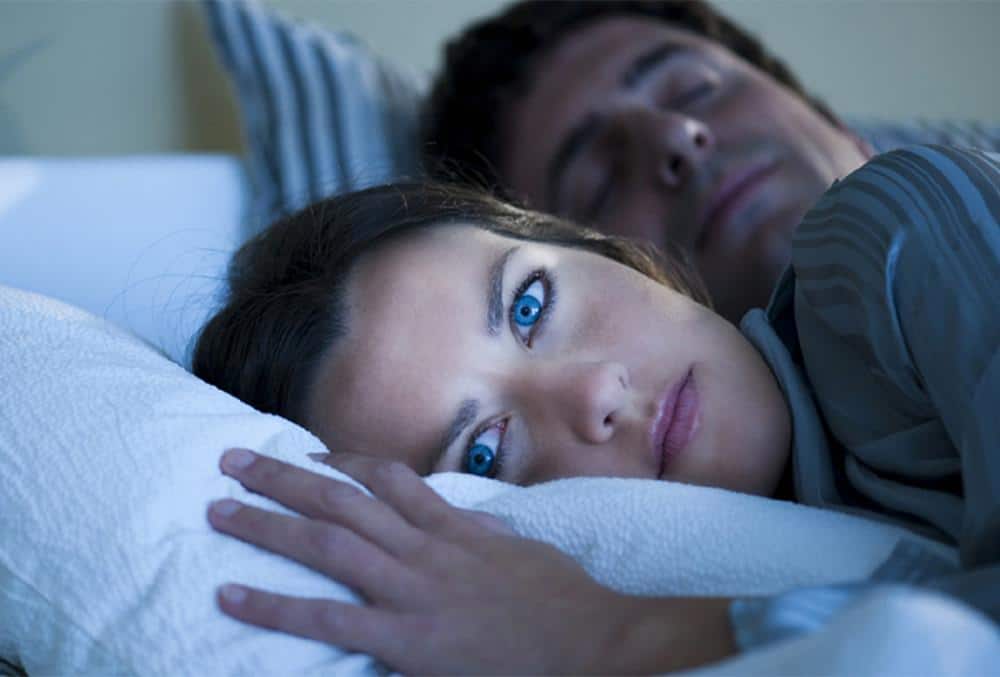 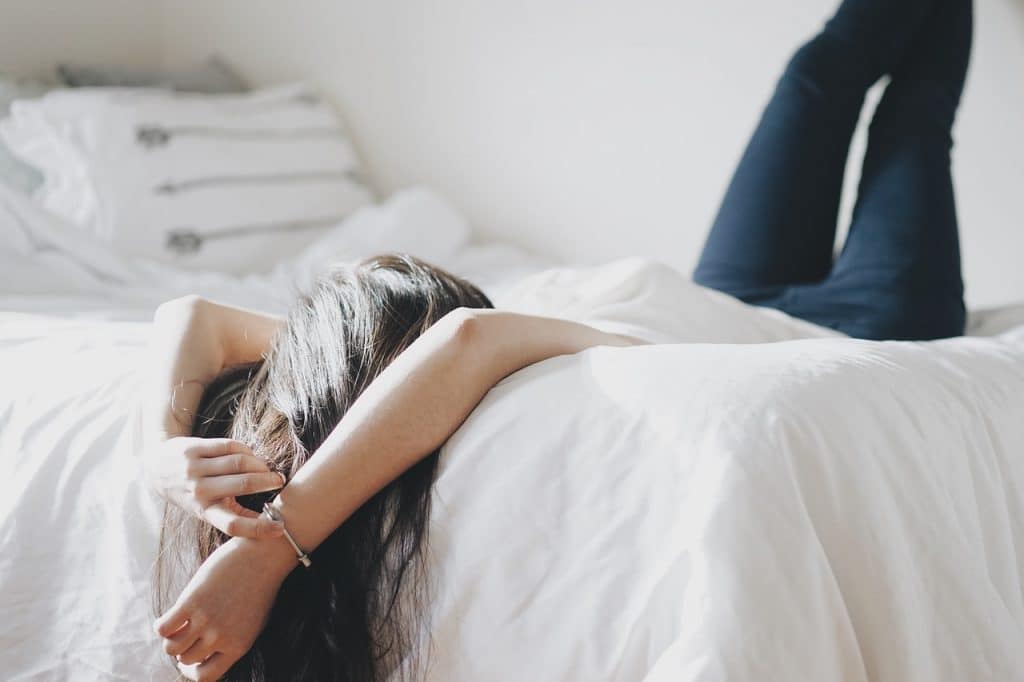