If I told you I had the secret to the legendary fountain of youth, the first thing you’d ask me is what you could do to get it for yourself, your friends and everyone else you love. That’s only natural; we all want to live as long as possible, and we want the same for the people who enrich our lives.

But what if I told you the age you can expect to reach in the US is dropping, and it is not because of some mysterious disease?

Just a few years ago, the Centers for Disease Control (CDC) revealed that there was an unexpected drop in the US life expectancy for the first time in two decades (https://www.cdc.gov/nchs/products/databriefs/db267.htm). This happened again a year later in 2016, and the data for more recent years isn’t looking much better. In 2017, the life expectancy overall in the IS was 78.6 years, which was down one-tenth of a percent from the year before. Overall, the life expectancy has dropped by fourth months between 2015 and 2018.

CDC Mortality Statistics Chief Robert Anderson said this simply isn’t right for a developed, wealthy nation like the US, and other countries of similar status are not seeing the same effect.

If you fear you may be addicted to opioids, please get help from a professional immediately. Should your doctor suggest opioids for pain management, ask what alternatives may be available for you to try instead.

Keep in mind that you can also take some steps to stay healthy when dealing with any chronic condition so you feel better and reduce the risk of having to use any opioids for treatment in the first place. Reducing or eliminating grains and sugars from your diet, increasing your consumption of omega-3 fats, optimizing your body’s vitamin D production, and reducing how much processed food you eat are all dietary changes that can improve your health dramatically. 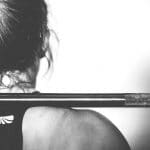 Why Your Brain Doesn’t Want You To Exercise Hard

Clearing Up Your Brain Fog 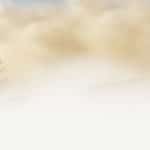 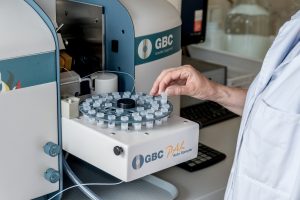 That “Caffeine Running Through Your Veins” Joke Isn’t So Funny 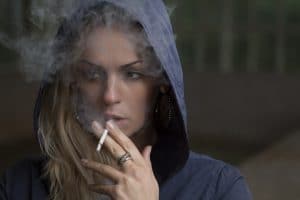 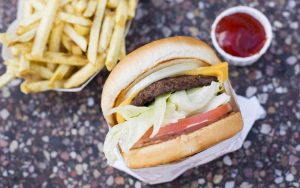 The Top 10 Most Addictive Foods