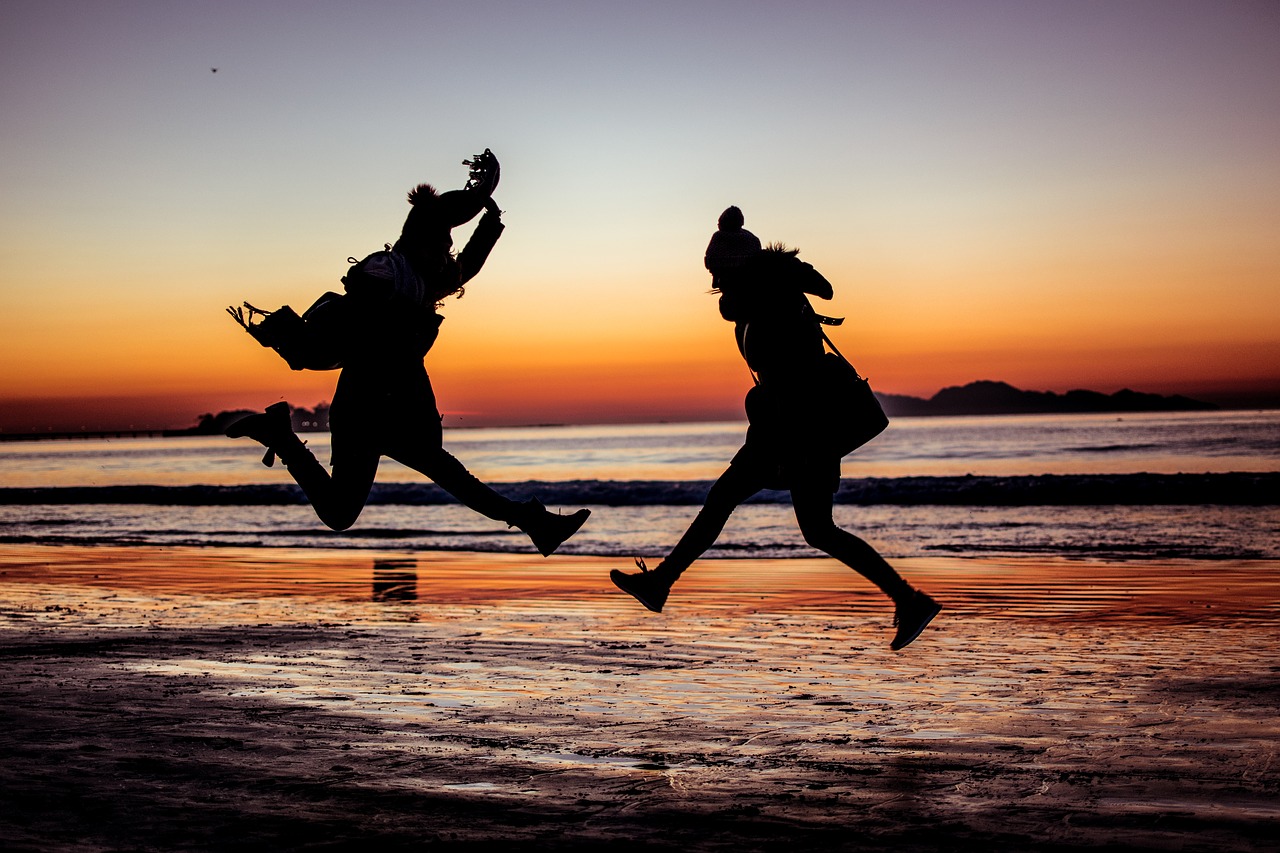 Having a purpose in life is more that just a good idea, my friends: it turns out it’s absolutely vital if you want to live as long as you possibly can.

A new study has shown that when you’ve got a sense of purpose, you live longer and you’re more on the ball. This gives a whole new meaning to “finding yourself”!

One 2014 study, spearheaded by the first National Institute on Aging director, Dr. Robert Butler, found that people who had a clear reason to get out of bed each morning were mentally sharper and lived longer than people who did not have a reason (https://academic.oup.com/gerontologist/article/54/6/1064/565962).

Now, a newer study published by the Journal of the American Medical Association has confirmed these findings and taken it a step further (https://jamanetwork.com/journals/jamanetworkopen/fullarticle/2734064). This study looked at 7,000 adults aged 50 and older, all of whom were interviewed via a questionnaire to rank the purpose of their lives.

It’s time to find your purpose

Finding your purpose is obviously important for your lifespan and your overall sense of well-being, as studies have now shown. But it can seem like an impossible task and a question with no satisfying answer. If you have ever found yourself feeling envious of those people who seem to know exactly what they were put on Earth to do, you’re certainly not alone. Many people struggle to uncover what drives them underneath the hood.

The good news is that your sense of purpose won’t necessarily come from your career, and if that’s where you’re looking, it could be why you don’t recognize yours yet. People find their purpose in a variety of ways, from their hobbies to volunteer work or even just watching their grandchildren grow up. In short, your purpose is uniquely yours, and it doesn’t have to be something grand or vital to society. It just needs to be something that is fulfilling to you, motivating you to keep going when things are tough and getting you out of bed on days when you’d rather just stay under the covers.

Wait, the Holidays Can Actually Make You Happier?