Just kidding, sadly–“genius” is not something I’m often described as, and I’m willing to bet the same applies to you. But just because we’re not on the level of Einstein doesn’t mean we can’t work at boosting our brain power every chance we get, and these tools can help you get there.

Used by the Golden State Warriors when they head to NBA Championship games, tDCS devices send a low direct current to different areas of the brain, directed by the spots where electrodes are placed. This current impacts the excitability of neutrons, with a positive current used to stimulate brain activity and a negative current used to decease it. Results vary, depending on what brain area is being targeted, what type of current is used and the duration of a session.

This area of treatment is still expanding, but there is already research that shows its potential. In a study published in the Neuroscience Letters journal, sports scientists in Brazil used tDCS on cyclists (https://www.ncbi.nlm.nih.gov/pubmed/21527314). Some cyclists received real stimulation to the cortex, while others received a placebo. Afterward, all the cyclists rode to the point of exhaustion. The cyclists who receive tDCS had lower heart rates, a higher power output and reported less exertion than those who did not receive stimulation.

Sometimes referred to as “meditation on steroids,” the aim of neurofeedback is to train your brain into functioning more efficiently via stronger self-regulation and to boost brainwave patterns that are desired. People undergoing this type of training have a brain scan and a quantified electroencephalography–a “brain mapping” system–beforehand to determine whether brain function is optimal. After these exams, the training is then tailored to boost and decrease brainwaves based on the results. While there are some home training products available, it’s usually recommended that this type of training be done with a professional practitioner, at least in the beginning.

There are many brain games out there available for you to sharpen your mind, including Sudoku and crosswords. The best games for brain training will include variety, challenge and novelty.

We only get one brain, and it’s one of the most important organs in the body – it’s the home of your mind and the seat of the controls, so to speak. Tap into the tools above to take your brain to the next level! 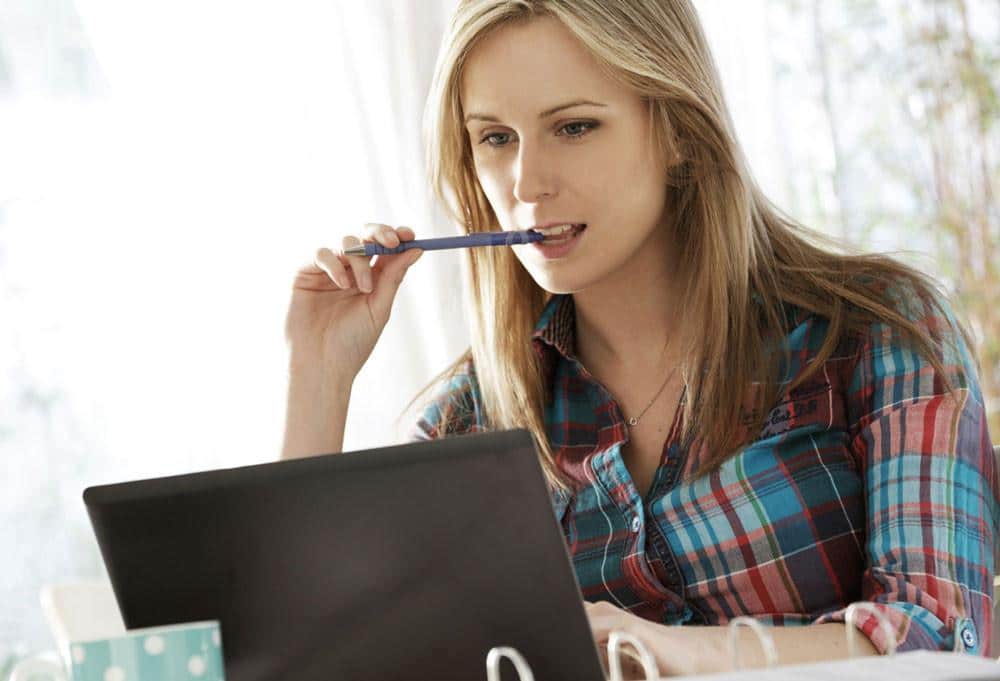 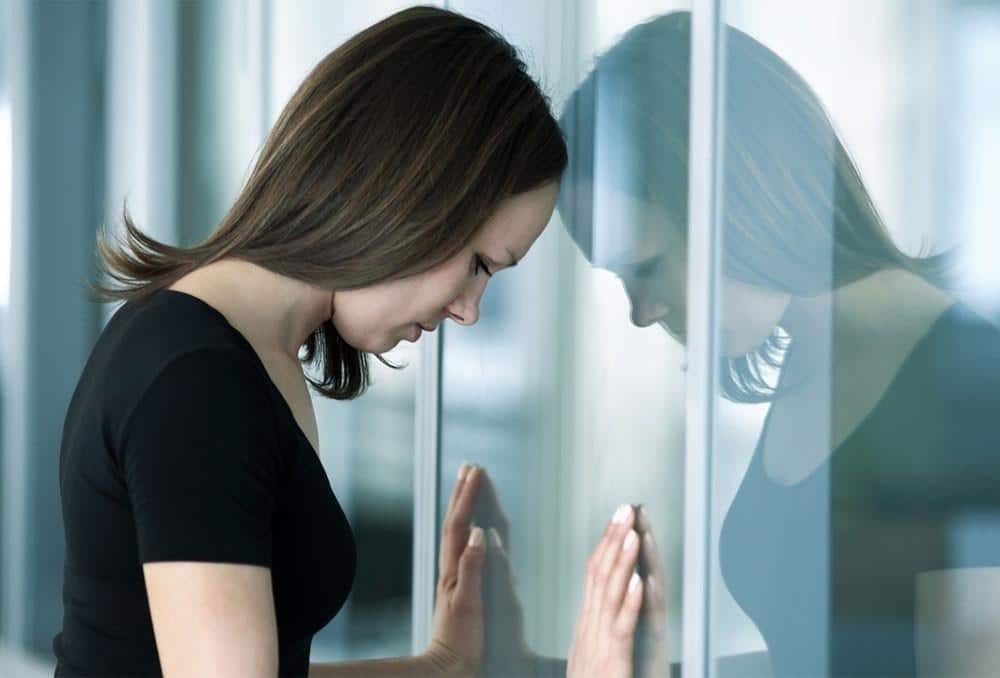 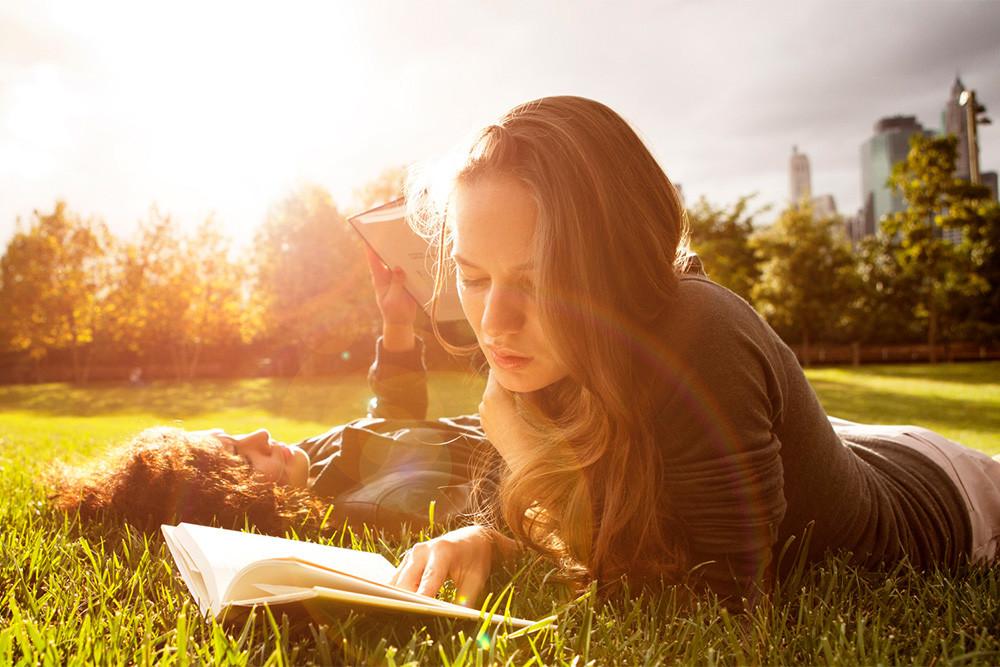