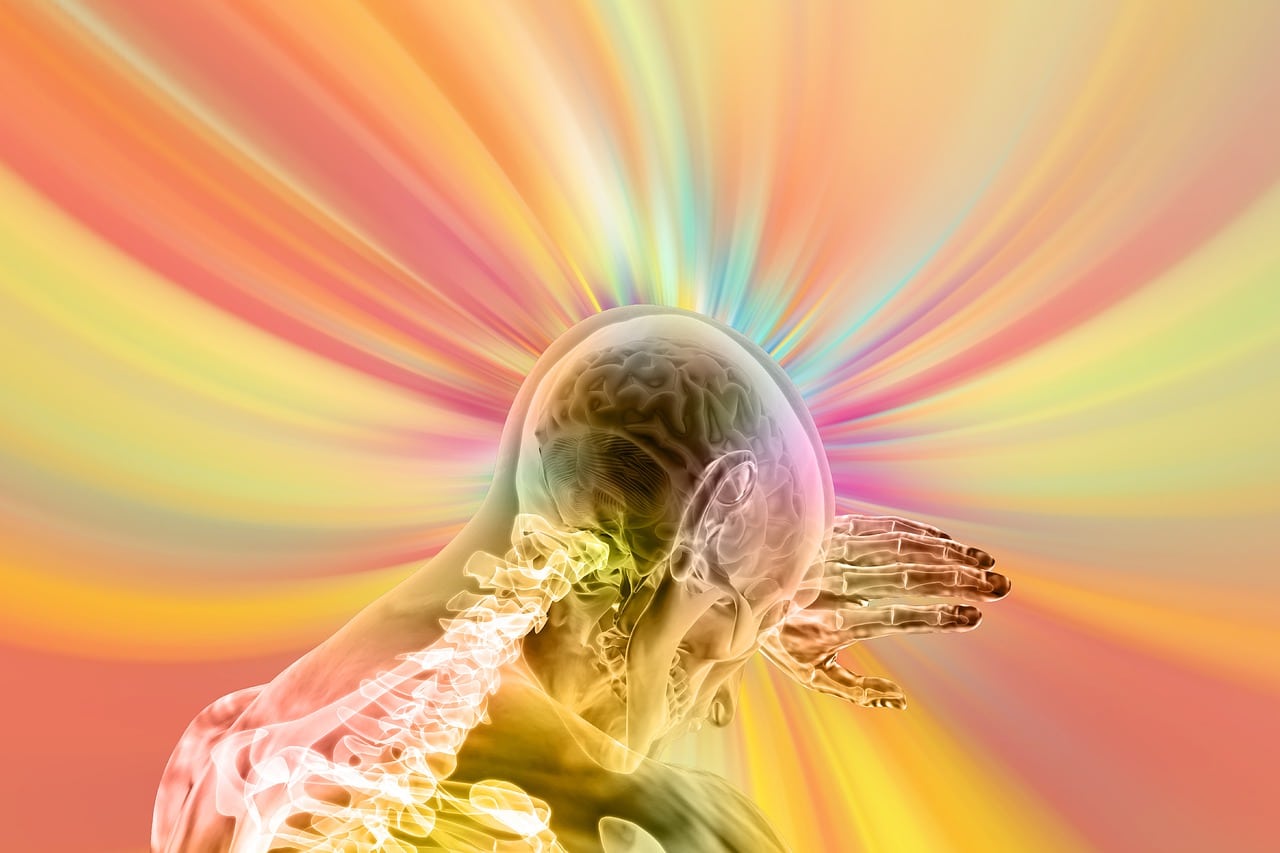 No one wants to get older, but it’s a fact of life, folks! There’s no “growing old” gracefully, either. No magic clock is going to wind back and make you feel like a teenager again.

But there is good news, and I’m here to give it to you. You don’t have to just accept the aging of your brain and all the negative things that come with it. Take these two proven steps to keep your mind on the younger side.

Researchers from the University of California at Irvine have found that the omega-3 fatty acid DHA might slow the growth of two lesions on the brain that are known indicators of Alzheimer’s disease (https://news.uci.edu/2007/04/17/omega-3-fatty-acid-may-help-prevent-alzheimers-brain-lesions/). In the study, researchers fed a control group of genetically modified mice the equivalent of the modern American diet with a 10:1 ratio of omega-6 fatty acids to omega-3 fatty acids. Three test groups received a 1:1 ratio, with one group receiving supplemental DHA alone and the two other groups getting DHA along with other omega-6 fatty acids.

At the end of three months, all three groups of mice had lower levels of the two proteins that cause the hallmark lesions, but at the nine-month mark, the mice on the DHA diet were the only ones with lower protein levels. This suggests that DHA is better taken alone than paired with omega-6 fatty acids.

Give your brain a workout

Treat your brain like you would any other muscle and exercise it!

You’ve probably already heard that activities that stimulate your mind can reduce your Alzheimer’s risk, but there’s actual proof this is true.

Researchers from the Chicago-based Rush Memory and Aging Project (https://www.judsonsmartliving.org/blog/lifelong-learning-as-we-age-benefits-both-mind-and-body/) conducted a study involving more than 1,200 seniors, and they found that a boost in cognitive activity by older adults left them 2.6 times less likely than their less cognitively-active counterparts to develop dementia and Alzheimer’s disease.

Stimulating activities include things as simple as reading the newspaper or a book, playing chess and going to the theater. Even when researchers controlled for current physical and social activity levels, socioeconomic status and past cognitive activity, the benefits older adults receiving just by using their minds held strong.

You don’t have to love the idea of getting older to help keep your mind sharp; simply acknowledging that it will happen and taking the steps needed to protect your brain is enough.

Another Tool to Fight Cognitive Decline