What’s up, fellow toothbrushers (I hope)!

You probably don’t even think about which toothpaste you’re using to brush your teeth. I know I didn’t. If it was minty and on sale, it worked. But, as it turns out, we probably should all be paying more attention to what we put in our mouths every morning and night (and sometimes after that garlic-filled lunch).

On average, over your lifetime, you’ll spend a full 24 hours brushing your teeth. Even though you’re not swallowing your toothpaste–again, I hope–this happens in your mouth, an area where medication is rapidly absorbed. This is why knowing what’s in your toothpaste matters, especially since it falls under the cosmetic category for the US Food and Drug Administration (FDA)–a category where products are largely regulated by their manufacturers.

All of this brings me to the point in question: what’s in your toothpaste? One thing that could be in your morning mouth cleaner is triclosan, an antibacterial chemical that was removed from hand soap by the FDA after research indicated it posed a risk to the body’s hormone system. Although it’s no longer in hand soaps, it was not banned from toothpaste.

A study published in the Journal of Environmental Science & Technology demonstrated just how fast triclosan levels rise in children exposed to toothpaste and soap containing it (https://pubs.acs.org/doi/abs/10.1021/acs.est.7b00325). In this study, researchers tested 389 children and women in the Ohio area from the start of pregnancy until the children reached eight years of age. They collected urine from the women three times over the course of the pregnancy and from the children periodically between their first and eighth years. In more than 70 percent of the samples they took, they found triclosan.

Of course, I’m not saying you should throw out all of your toothpaste. Many toothpaste manufacturers voluntarily stopped using the chemical when the studies hit the press. Still, this chemical is technically allowed in your toothpaste, and it serves as a reminder than we must always vet what goes into our bodies ourselves. 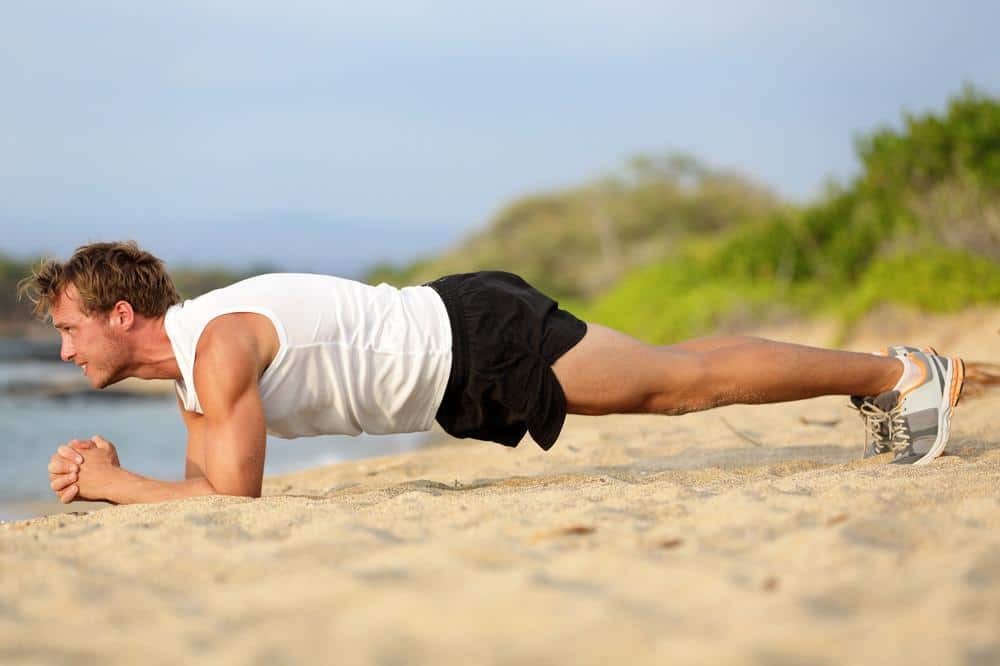 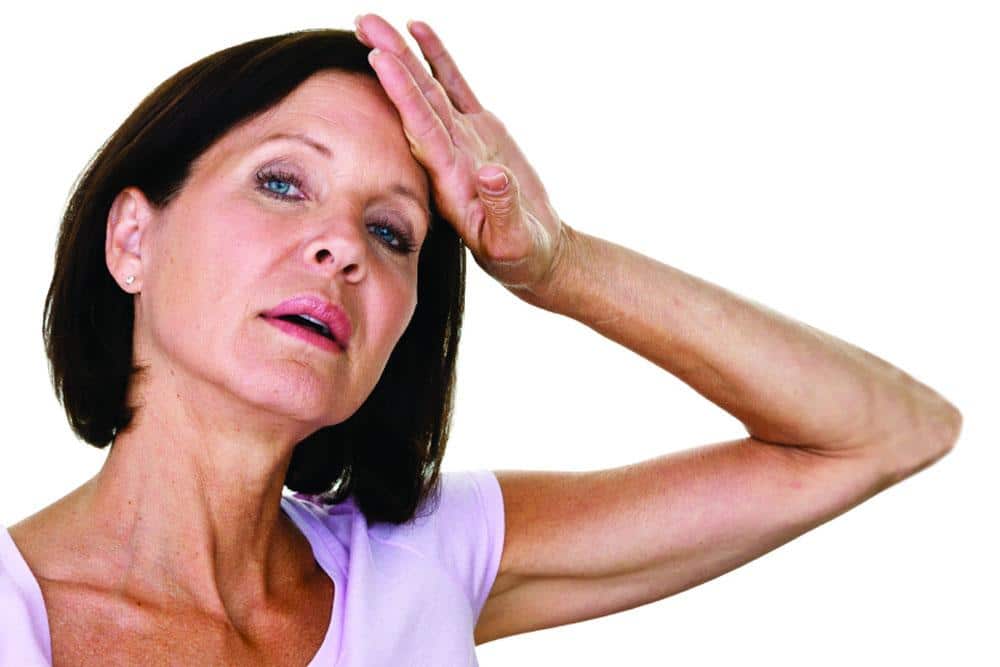 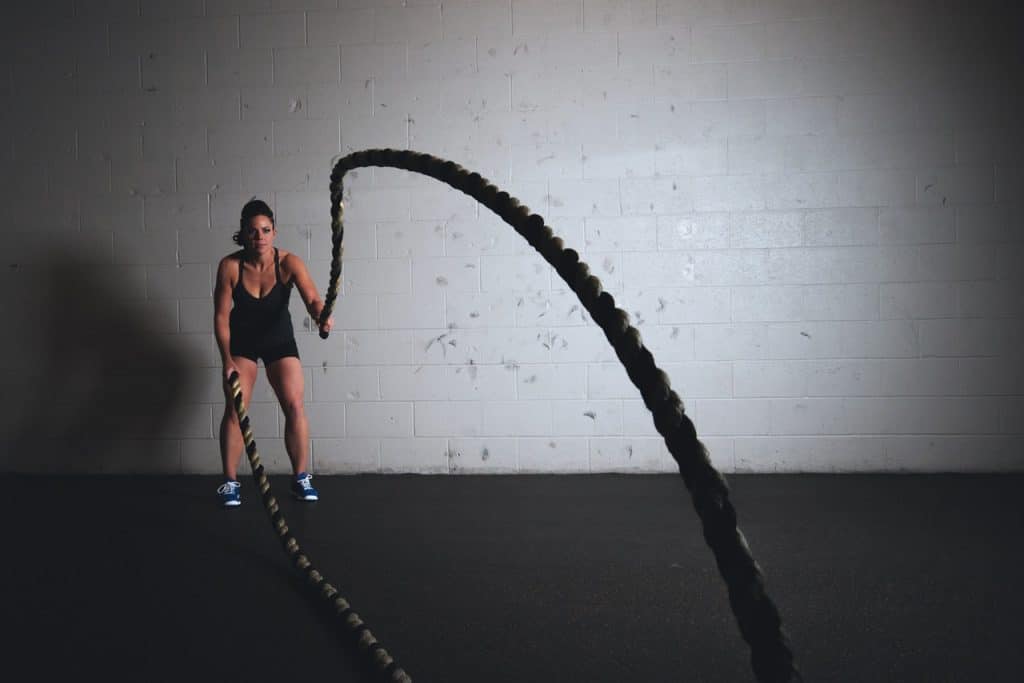