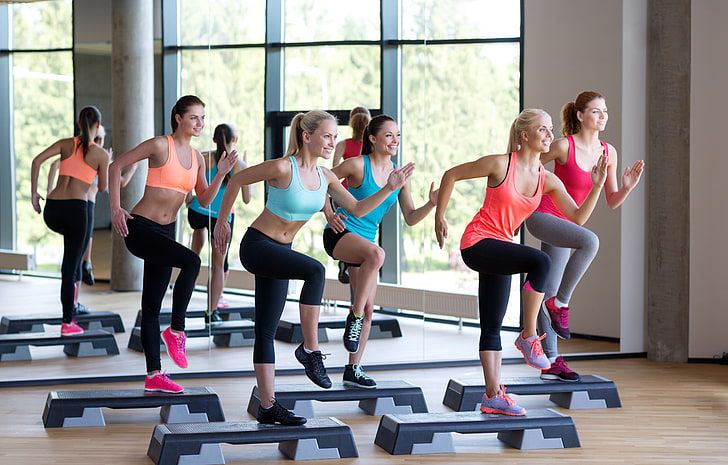 I bet, friends, you already know that working out is good for your behavioral health. It makes you feel better about yourself, relieves stress and tension, and triggers the release of the chemicals in your body that contribute to a happier state of mind.

What we didn’t know is just how much exercise is needed for the maximum mental health benefits. Now, thanks to a recent study, we’ve got an idea of what the exercise for mental health sweet spot is – and when you might be working out a little too much.

A study published in The Lancet Psychiatry journal found that when people worked out for about 45 minutes a day for three to five days a week, they gained the greatest mental health benefits (https://www.thelancet.com/pdfs/journals/lanpsy/PIIS2215-0366(18)30227-X.pdf). Surprisingly, the researchers also discovered that exercising for more than five days a week or in sessions lasting over 90 minutes actually appeared to have a negative impact on mental health.

This was a large study, with 1.2 million adults in the U.S. participating. Each person reported their levels of activity and rated their mental well-being for a period of 30 days. Overall, people reported an average of 3.5 “not good” mental health days each month. However, that number dropped to two for those who exercised during this period.

It’s worth noting that various types of exercise boosted behavioral health, including fishing, child care, lawn mowing and housework, but aerobic and gym activities, biking and team sports stood out among the rest in terms of results.

If exercise isn’t yet a regular part of your wellness routine, it’s time to start for the sake of your body and your mind. Work with a trainer at your local gym to develop a safe program. If you go too hard when you first start exercising, you could end up injuring yourself.

The Reason You Can’t Lose Weight

5 Reasons Why You Can Reach Your Potential