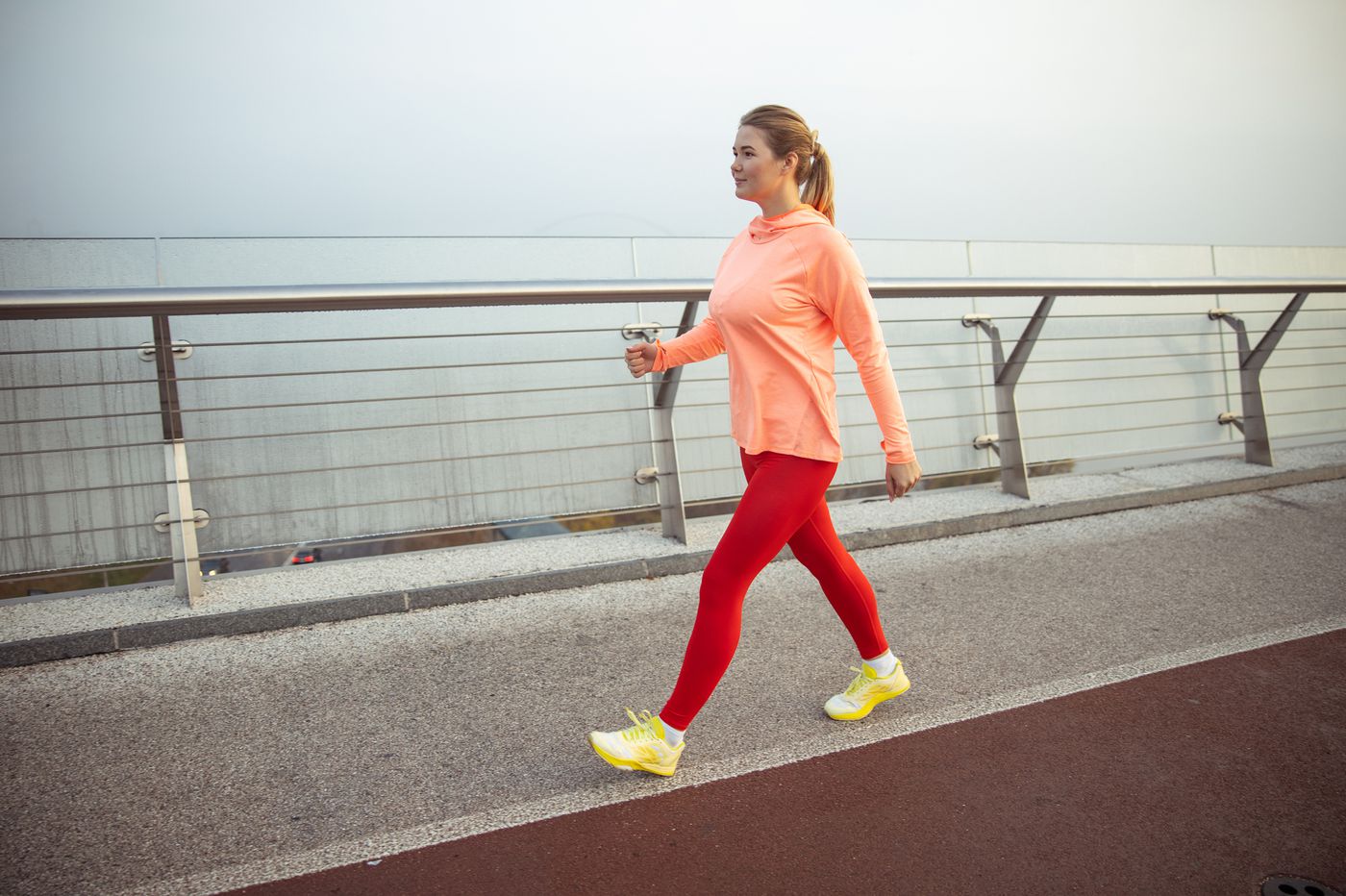 When we talk about fitness, running around in a gym is the image that springs to mind. And, quite frankly, for many of us, that’s not an appealing image! Who wants to run around sweating after working all day?

Of course, working out is pretty important. It’s how you keep your body in shape and able to ward off diseases. But if the gym just isn’t on your radar right now, there are things you can do instead, and one surprisingly effective activity is simply walking.

As reported by the New York Times, recent research in the Netherlands compared movement and different exercise types–and lack thereof–to known health markers (https://www.nytimes.com/2018/06/13/well/exercise-vs-standing-you-probably-need-to-do-both.html). These markers are a general breakdown of how healthy you actually are and how your body is feeling.

This study looked into the effects of sitting, standing and occasional exercise. Researchers found that each one had an impact on the body, and that impact was measurable in just four days!

None of the 61 adults in this study were regular exercises. Some were overweight, some were diabetic and some were healthy. The group followed the three different patterns below, and each person followed one of the patterns for four days straight.

Walking also burns calories, too, and unlike some other exercises, it doesn’t require special equipment or preparation. You can walk by yourself or turn it into a family or friend group activity.

If you’re not a regular exerciser, try to start up a daily walking routine. It doesn’t even need to be long at first; just a five or ten-minute daily walk can improve your health. As you get into better shape, increase your walk time for more results.

Yes, Walking is Worth It

The one HIIT Mistake You Could Be Making Right Now