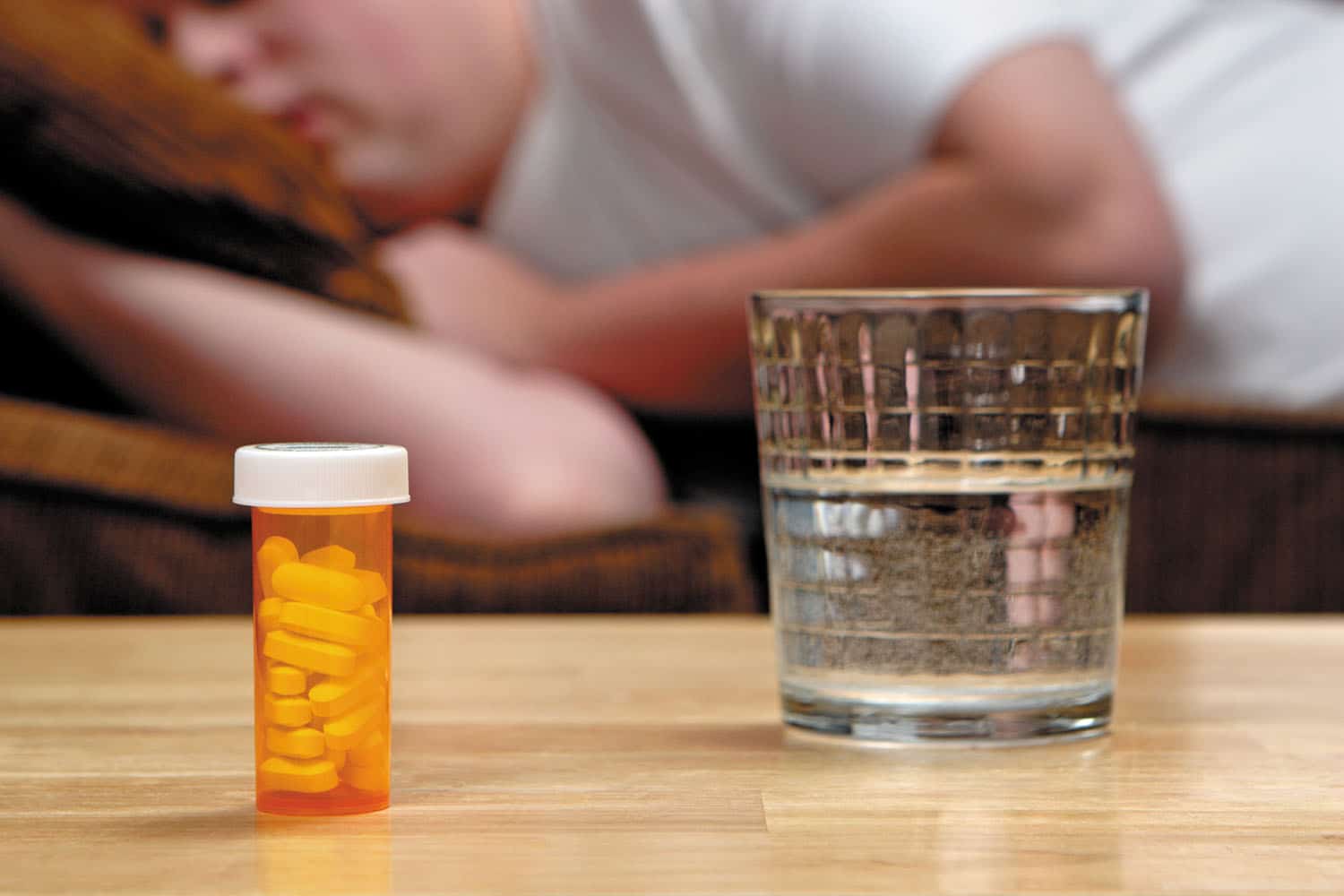 Ah, to sleep or not to sleep… that is the question, folks! What’s your answer?

If you’re like a lot of people, it’s not to sleep. We’re super busy, stressed and barely feel as if we have the time to get everything done as it is, so shaving off a few hours of sleep each night has become the new normal. So, unfortunately, has the reliance on sleep aids to get a decent night’s rest, according to a recent survey carried out by an alarm clock app developer (https://www.prweb.com/releases/tossin_and_turnin_all_night_63_have_used_sleep_aids_but_new_sleep_aid_content_from_sleep_cycle_offers_healthy_alternatives_for_resting_easier/prweb16717812.htm).

The survey, which more than 1,000 adults in the US completed, showed that around 63 percent of the respondents occasionally used a sleep aid, and for 25 percent, sleep aids were necessary every night. Around 42 percent used melatonin to aid sleep, 37 percent used sleeping pills, and 21 percent said they self-medicated with alcohol, while another 20 percent self-medicated with marijuana.

Of all the participants, a little over half said they tried to stop using sleep aids because of the stigma attached and/or poor results, but 42 percent admitted they were not able to fall asleep without any help. The adults surveyed were aware of the potential consequences of using sleep aids, with close to half admitting they slept through alarms after using sleeping pills and 42 percent saying that alcohol was not a good sleep aid.

Alcohol is not a safe sleep aid, but neither are sleeping pills. Earlier in 2019, the US Food and Drug Administration said it would require any sedative-hypnotics–a sleep medication class for insomnia–to come with a “black box” warning about the dangerous side effects, which include walking, eating or driving while sleeping, all of which carry a risk of serious injury or death.

Sleep, to put it mildly, is an important part of your heath. Without it, your mind and body won’t be able to function correctly, and your health will be at risk. Of course, you’re not doing yourself any favors by using alcohol or drugs to fall or keep yourself asleep. If you’re having a hard time sleeping, there is often no quick fix. You’ll need to take steps to ensure your sleep routine is an effective and healthy one. Talk to your doctor about possible natural options, and consider tweaking your current routine–using a mobile device before bed, for example, could be impacting your sleep–to try and determine what’s keeping you from the rest you need.

Microsleep: You Might Be Doing It But Have Probably Never Heard of It!

Your Allergies May Be Messing With Your Sleep