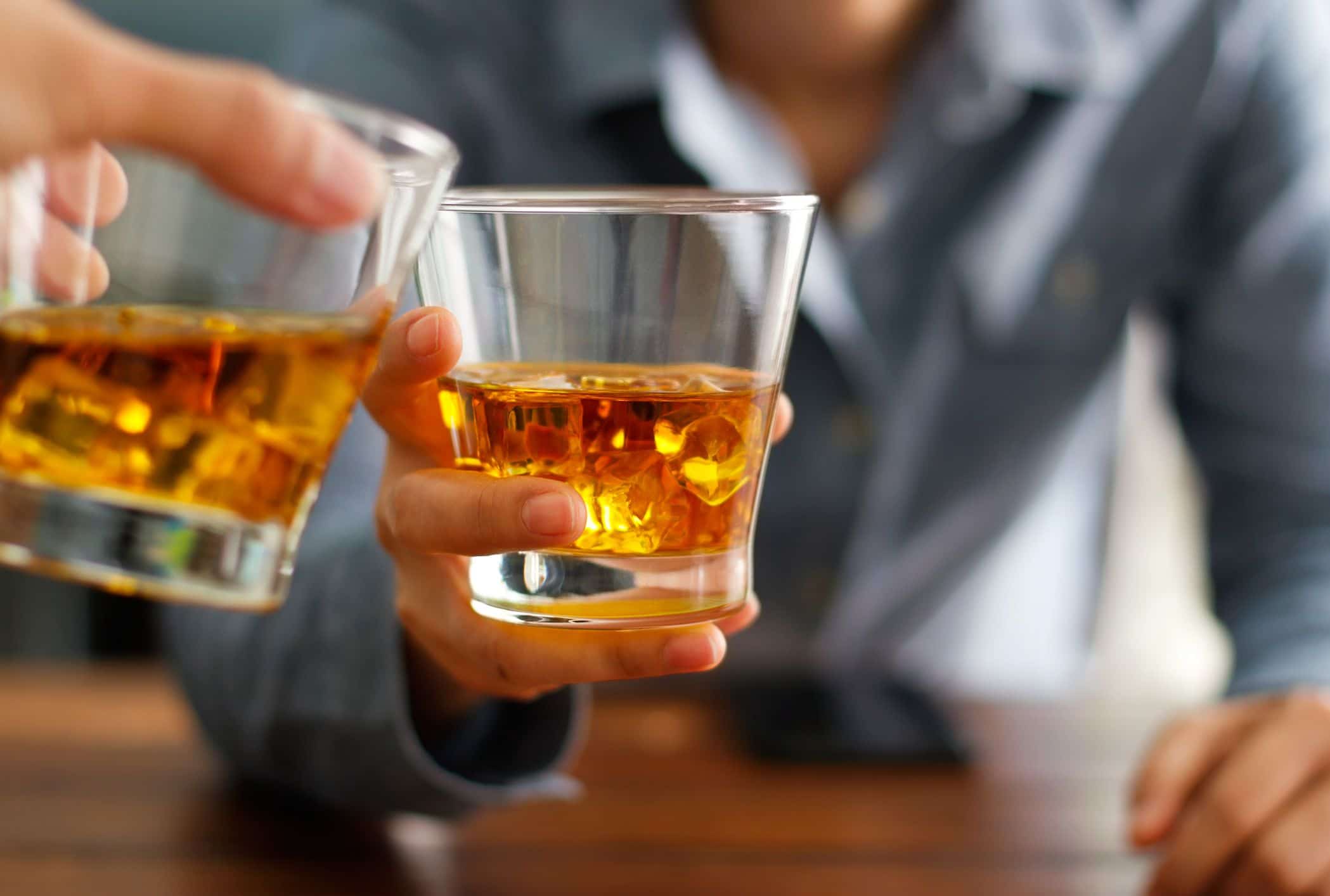 I’m not any happier about that title than you are, folks. Unfortunately, it’s true: drinking can take a toll on your brain and actually age it!

University of Southern California (USC) researchers reviewed the brain scans from 17,308 people between the ages of 45.2 and 81.7 years old. What they found was that for each additional gram of alcohol consumed every day, there was an increase of relative brain age (RBA) of about 7.5 days, as noted in their published results in the Scientific Reports journal (https://www.nature.com/articles/s41598-019-56089-4#Sec2). An RBA is a measure of a person’s brain age when compared to their peers, based on anatomical measurements of the entire brain.

To put this into perspective, a gram of alcohol is about 0.035 ounces. Most people who have a drink consume at least one ounce, which is about 29 grams. This would, in theory, increase RBA by a whopping 211.5 days. As part of their conclusion, USC researchers wrote that people who drank daily or near daily have a significantly older brain–or higher RBA–compared to the participants who drank less often. This is in line with many other studies on alcohol’s effect on brain heath, most of which have shown that heavy drinking was simply not good for the human brain.

It is worth nothing that the frequency of the drinking–daily or near daily–might be part of the problem. USC researchers found that the RBA of people who drank but not on a daily basis was about the same as people who never drank. In addition, another study published in the the American Journal of Clinical Nutrition found that light-to-moderate drinking–particularly wine–was associated with a bigger total brain volume, suggesting it might be beneficial in reversing or stalling brain aging (https://pubmed.ncbi.nlm.nih.gov/24011900/).

Of course, the potential benefits of your occasional glass of red aside, it is known that extensive, regular drinking is simply not good for your brain, and it is on the rise in the US. A study in the JAMA Psychiatry journal found that in 2013, 30 percent more US adults were engaging in high-risk drinking than in 2001 (https://jamanetwork.com/journals/jamapsychiatry/article-abstract/2647079). During this study period, the rate of alcoholism diagnoses also jumped by 50 percent.

Drinking is much like everything else; it’s only good in moderation. For the sake of your health and your brain, consider your current drinking habits to see if some changes are needed.

What are the Risk Factors for Alzheimer’s?

Do Hearing Aids Protect Your Brain?