The Young And The Old 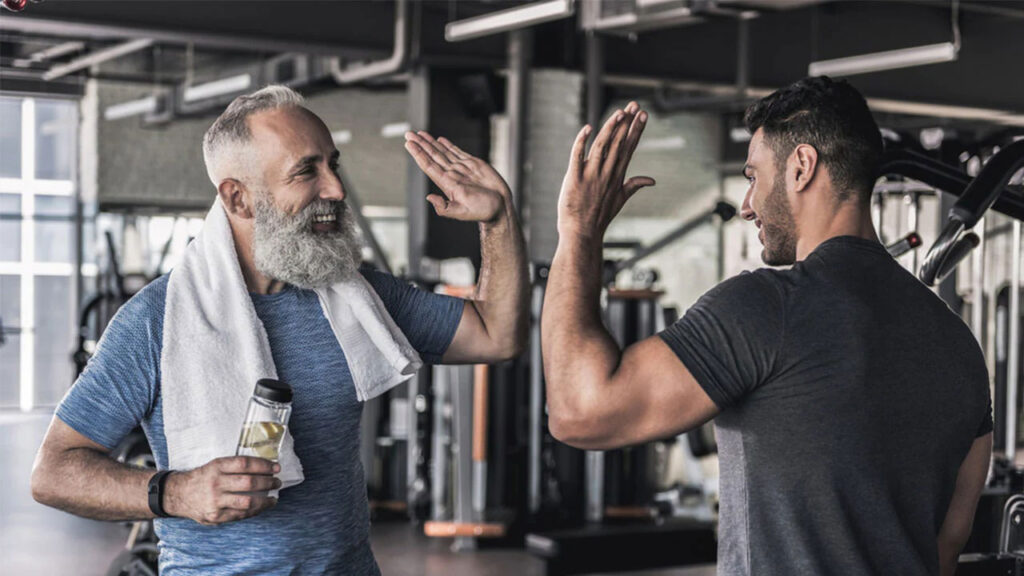 We know our bodies and health change as we grow older. Does that mean our recovery times change, too? Has anyone ever actually measured it? Does it matter if you’re well-trained or a novice? Does it apply to all types of exercise?

A study was released in January 2022 looking at exactly that (https://www.ncbi.nlm.nih.gov/pmc/articles/PMC8822894/). Specifically, it wanted to know whether well-trained older athletes and well-trained younger athletes would have significant differences in their performance recovery. The method it would use to test this was high-intensity interval training (HIIT).

Now, this study had a pretty small sample size, not enough for general conclusions, but the results are interesting. Participants were measured, then took part in a single session on the cycling ergometer to test their baseline rates. A week later, they participated in their first HIIT protocol. There were three HIIT protocols in all, each a week apart. After each session, various recovery measurements, such as lactate levels and heart rate, were taken.

While there were differences in power levels between the older and younger athletes, their fatigue levels and recovery times were similar. In all the categories the researchers measured, there were no statistically significant differences between the two groups. They didn’t, however, measure muscle fiber recovery, and we know muscle mass can change with age.

Research like this may be used to optimize exercise and recovery regimens for athletes of different ages. This is only one study, though, and to make definitive conclusions, there will need to be more that take into account all the other considerations, such as intensity of exercise, fitness of the athlete, mental state and other lifestyle factors that may influence recovery times.

For example, earlier research has suggested that the supposed age-related decline in performance and recovery might not be specifically because of age, but because older people are less likely to be active (https://pubmed.ncbi.nlm.nih.gov/25880787/). If your lifestyle becomes more sedentary as you become older, that will affect your ability to perform when you do exercise. If you continue to exercise regularly, it’s possible you will be able to keep your recovery times relatively low.

Human bodies are very complicated, as is the aging process. Trying to determine how people can make the most of their performance and recovery is an ongoing process that has to be tailored to individual differences. 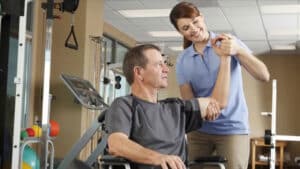 I’ve talked before about how recovery can’t just be a physical thing and how you have to think about your mind’s well-being, too. I’ve even talked about some techniques you can use to heal mentally. If it’s something you have trouble with, or if you’re facing a particularly challenging psychological hurdle, there is a whole

Creatine is one of the most popular supplements among athletes and bodybuilders, and for good reason. Unlike many of the more dubious options, it has solid scientific backing for its multiple benefits in performance and recovery. That doesn’t mean every person should take it all the time, but it’s certainly a serious contender. Let’s start 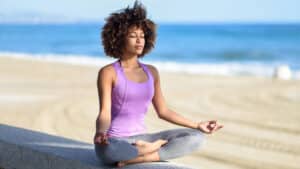 Recovery isn’t just about physical rehabilitation. If you’re feeling fatigued, moody, agitated and depressed, it may mean you haven’t done enough to recover psychologically. You need to take care of your mind just like you do your body. That’s especially true when you’re putting it under a lot of stress. I’m not just talking about