Hormones don’t just float around willy-nilly. They’re part of a complex system that touches on every part of your body. From the glands that produce them to their journeys through the bloodstream and onto the organs and the messages sent back to the glands so the circle can loop around again, it’s a complicated set of processes that make up the endocrine system.

Major endocrine glands include the adrenal, thyroid, pituitary, pineal, pancreas and parathyroid glands, as well as the hypothalamus, testes and ovaries. They are found through the brain, neck and abdomen and in the reproductive system.

Then there are the hormones themselves, which can also be divided into different categories. Peptide hormones, like insulin, are made of chains of amino acids. They’re water-soluble and mostly act on the surface of cells. They can’t pass through the membrane to the cell’s interior.

If one of your endocrine glands is damaged or malfunctioning or if you’re producing too much or too little of a certain hormone, you might become ill. Hormone imbalances can be responsible for everything from mood swings to diabetes and some forms of osteoporosis. Many of these conditions will require you to take some form of hormone replacement therapy.

Like most of the body’s functions and processes, the endocrine system can be a complicated thing. You don’t need to understand every aspect of it to realize how important your glands and hormones can be or to know you need to take care of it. 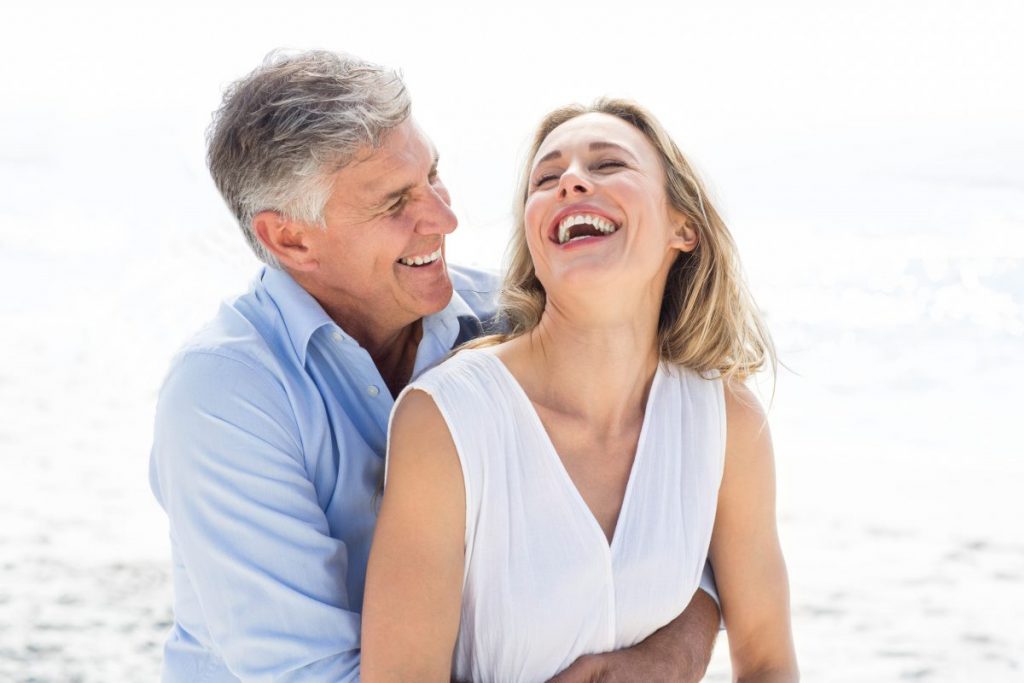 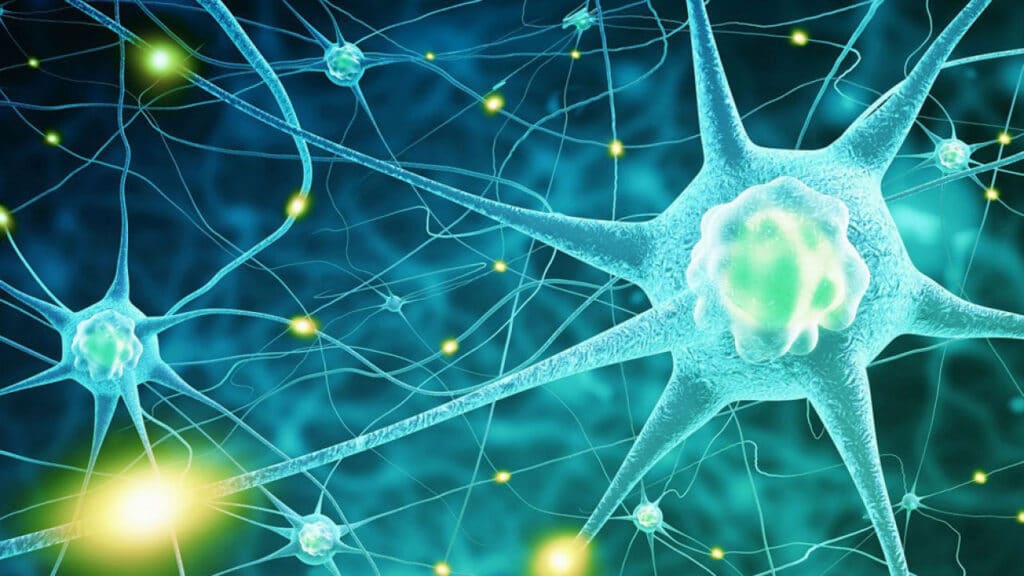