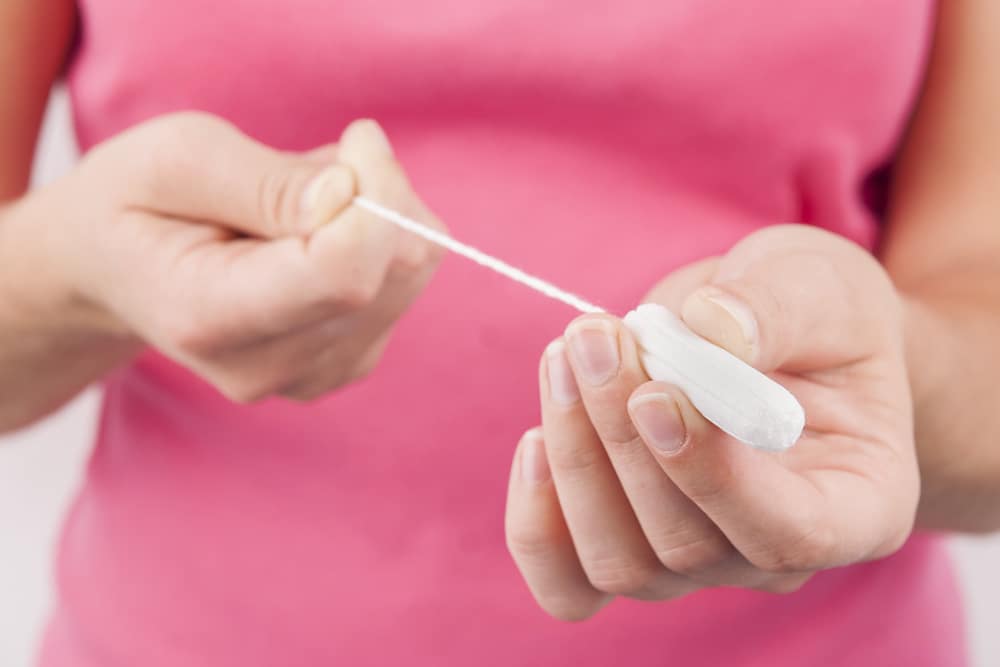 I’ve heard of toxic shock syndrome (TSS), folks, and I what I have heard sounds scary! Women have lost limbs and even their lives to this dangerous condition.

What I have learned recently is that tampons, a feminine hygiene product used by women around the globe, is likely a cause of this serious illness. The link between tampons and toxic shock syndrome was first made back in the 1980s. Back then, researchers linked it to the materials being used in super-absorbent tampons. While those materials are no longer allowed to be used in tampons, this condition continues to be a problem, and allergic reactions to tampons have been reported, too.

Unfortunately, since tampons are considered medical devices, manufacturers are not required to disclose the ingredients used in them; the same applies to sanitary pads. As reported by Eco Watch, many questionable things may be in a sanitary product, including allergens, melt-blown polymers and chemically-stiffened fibers (https://www.ecowatch.com/whats-in-a-toxic-tampon-1881934701.html).

Not that long ago, the Michigan Department of Health and Human Services found a cluster spike in TSS associated with tampon use, as reported by CBS News Detroit (https://detroit.cbslocal.com/2016/03/03/michigan-confirms-jump-in-tampon-linked-toxic-shock-cases/). The agency logged five cases in the first half of the year–the previous rate was less than four annually–and in four out of those five cases, the women were using the same brand of super-absorbent tampons.

Toxic shock syndrome is considered rare, but it is a serious condition that is caused by a bacterial infection. It can cause vomiting, diarrhea, fever and shock with multi-organ dysfunction. It can result in death if left untreated, and it can cause serious health consequences. For example, in 2012, model Lauren Wasser lost both of her legs in her battle with TSS, as reported by Insider (https://www.insider.com/lauren-wasser-loses-second-leg-toxic-shock-syndrome-2018-1). And in 2019, a 19-year-old lost her life to TSS, according to ABC News (https://abcnews.go.com/GMA/Wellness/my-daughter-died-toxic-shock-syndrome-plea/story?id=66968755).

There are some general recommendations from health professionals for avoiding TSS. Avoid the tampons with super absorbency and use the lowest absorbency rate you can, changing the tampon more often instead. Never use one overnight; use pads or a menstrual cup instead. Tampons should be changed every four to six hours, and you should switch between tampons and pads during your period. Never use a tampon when you do not have your period.

TSS is a serious illness that can have lasting health consequences and even result in death. If you do use tampons, keep the general recommendations above in mind to keep yourself safe.

A Troubling Trend: Rheumatoid Arthritis is on the Rise in Women