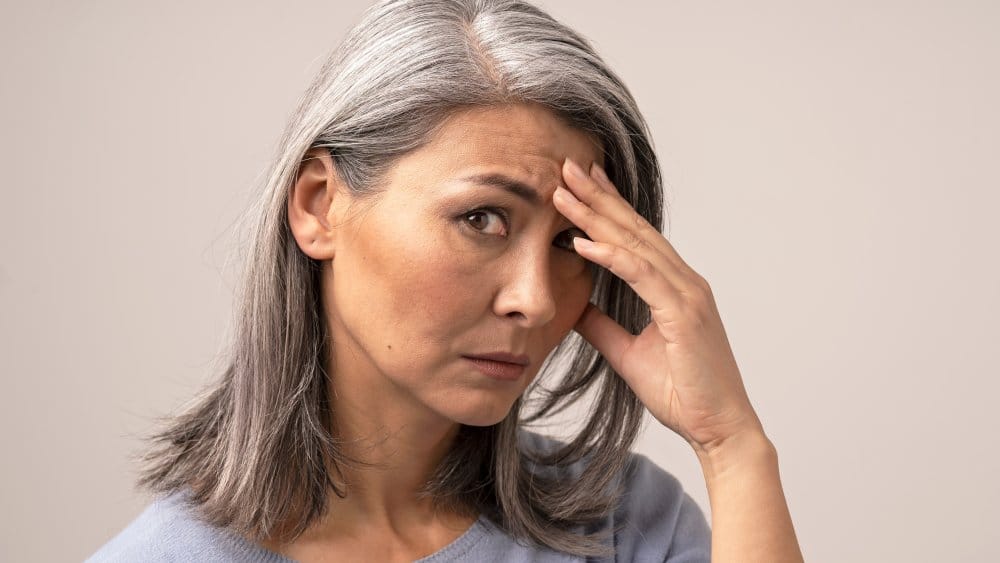 I prefer to view gray hair as a sign of wisdom, but I also know it’s a dreaded sign of aging for a lot of you out there!

But, did you know that gray hair can happen to younger people, too? Stress, use of nicotine, some vitamin deficiencies, plain old genetics and medical conditions such as thyroid disease can cause your hair to go gray prematurely. Obviously, going gray earlier in life is frustrating for many people to experience, but researchers may have just discovered how stress can be playing a role in the increasing appearance of those dreaded silver locks.

For the study, which was published in the Nature journal, the researchers gave a mice a compound that was meant to trigger their stress responses. Within just five days, the small rodents’ fur went completely white.

At first, researchers took a look at cortisol–known as the “stress” hormone–and the immune systems of the mice as a potential reason for the color shift, but neither were responsible. Instead, the team found that a part of the nervous system found in the mice was depleting the pigment cells right from the hair. Melanocyte stem cells found in the hair follicles are what color hair and cannot be replenished by your body. Once these cells are gone, the hair coloration has basically vanished. The stress-inducing injections the mice received triggered their nervous system to release norepinephrine, a neurotransmitter. The norepinephrine over-activated the stem cells and the supply was used up as a result.

Dr. Ya-Chieh Hsu, a lead author on this study, noted that we now know for certain that stress can cause hair to prematurely lose color and how this process works. She also added that while they expected stress to be bad for the body, the effect they observed went beyond what they had been expecting.

I say if you have prematurely gray hair, it’s time to consider your stress levels and what can be done to lower them. Keep in mind that you can’t undo the damage stress causes to your hair’s color, so your best bet may be just to embrace your new wise look. If you do decide to dye your hair, read the ingredients of the dye carefully, since many dyes have toxic chemicals in them and the effect might not be worth the exposure.

2 Ways To Protect The Brain