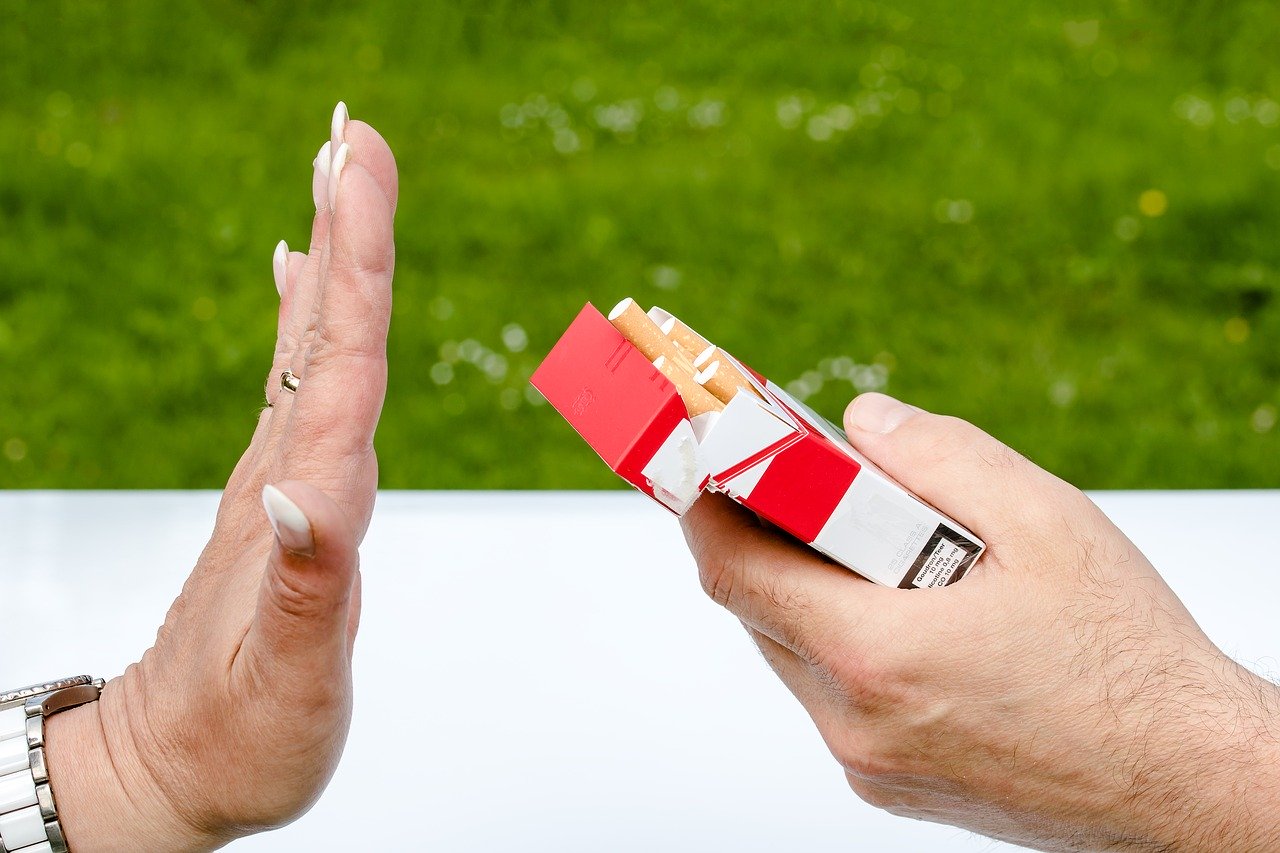 As Mark Twain once said, quitting smoking is easy–he’d done it hundreds of times! Many people quit smoking for days, months or even years, but then the urge comes roaring back. It’s not an easy thing to do, but it is necessary if you want to keep yourself as healthy as possible. Smoking has been linked to a variety of serious diseases, including cancer, heart disease and high blood pressure.

There’s no one magic cure-all to quit smoking, but there are a lot of different things you can try to help kick the habit for good.

Some people swear by going cold turkey, but that’s had mixed results. As noted by the Truth Initiative, while cold turkey is a pretty popular method, statistics show only about three to five percent of smokers who quit using this method stay smoke-free after six months (https://truthinitiative.org/research-resources/quitting-smoking-vaping/what-you-need-know-quit-smoking). However, it’s still possible it will work for you, and it is free to try.

A new aim for acupuncture

Some studies have shown that smokers who used acupuncture as a quitting aid were more successful at staying tobacco-free for over a year than those who used some of the more traditional methods, such as nicotine replacement. A follow-up study published in 2001 in the Journal of Preventive Medicine and Public Health found that 46 smokers who used acupuncture treatment to reduce smoking were still smoking fewer cigarettes than the test group five years later (https://www.ncbi.nlm.nih.gov/pubmed/11676576). Other studies have had similar results, but additional studies found no benefit from acupuncture for tobacco cessation. As with cold turkey, this is another method that may or may not work for you.

Overall, in addition to the two methods above, you should consider joining a local smoking cessation program for more support and help. Look for a program that has a minimum of four sessions that are at least 15 minutes long and lasts for at least two weeks. Longer is generally better because the urge to smoke can be very strong in those first weeks.

Of course, use your judgment when it comes to a program and quitting method. Anything that promises success with no effort, relies on magic cures or costs a lot of money is suspect. Before you decide on any program, check out reviews from people who have actually used it if possible.

That “Caffeine Running Through Your Veins” Joke Isn’t So Funny