get your free healthy plan 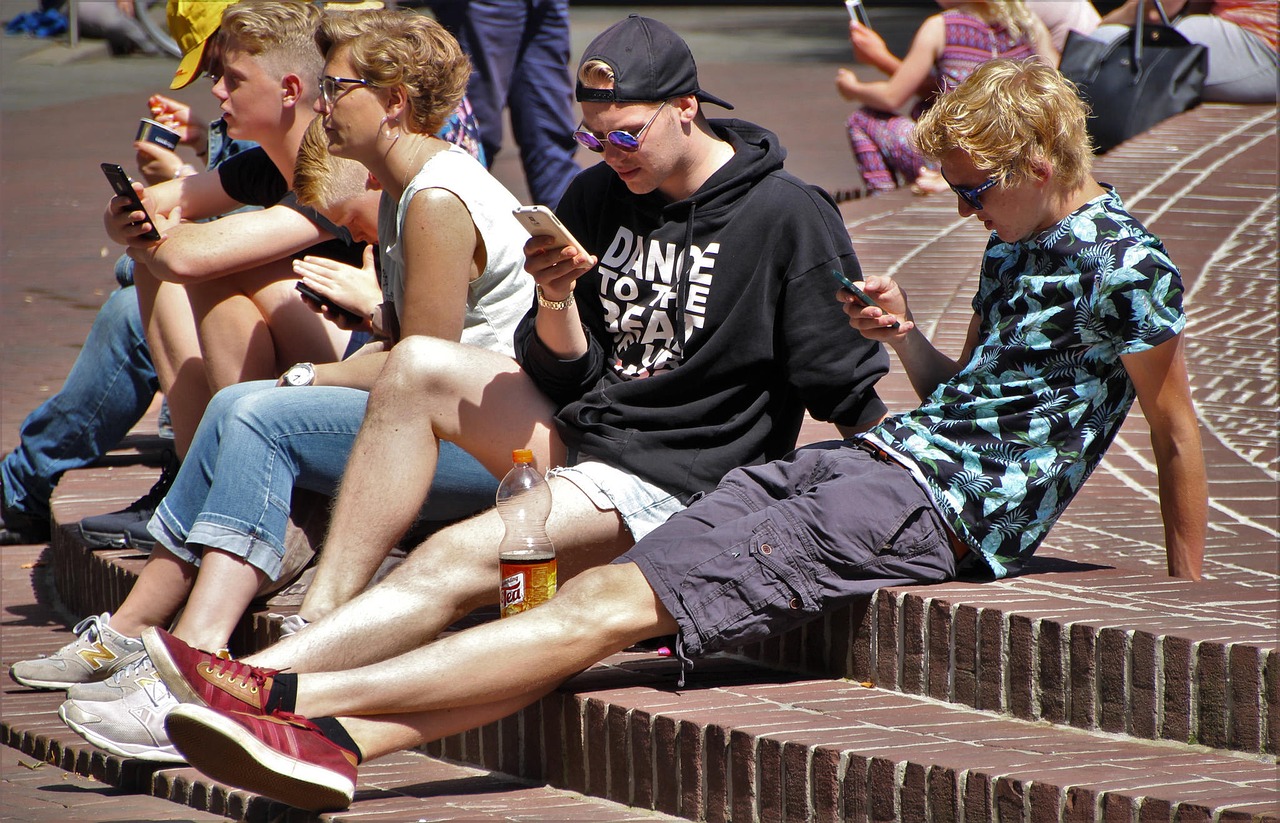 I bet you’ve had your phone in your hand several times today–in fact, I’m willing to bet you’re reading this on a phone right now.

It’s okay, I do the same thing all day long. A lot of us do, and it’s a big part of everyday life. Go to a sports game, get on the subway or even go to a restaurant to eat, and it’s very likely you’ll spot people all around you who are totally into their phones. It doesn’t matter where you go: you’re just about guaranteed to see someone tweeting, surfing Instagram or Facebook, or Snapchatting away.

The rise of cellphone use everywhere is not hard to understand. Pretty much anything you could ever need is right there on your phone, whether it’s directions to somewhere you need to be, tickets for a concert, that last-minute gift buy, or videos, music and games to keep you entertained. With all this in the palm of your hand, it’s not surprising that cellphone addiction has become a real thing, and it’s increasing all over the world.

There’s more and more evidence that all this mobile connectivity may be taking its toll, and a new global study is adding some fuel to that already-blazing fire.

According to a study published in the BMC Psychiatry Journal, close to 25 percent of all young people are now addicted to their cellphones worldwide (https://bmcpsychiatry.biomedcentral.com/articles/10.1186/s12888-019-2350-x). The addiction is marked by indicators of “problematic cellphone usage,” which include feeling upset or panicky when the phone isn’t available and difficulty controlling time spent on the phone.

The researchers also took a look at the effects of this type of smartphone usage on a person’s mental health state, and they found links between it and mental health issues, including anxiety and depressed moods. A potential link between problematic cellphone usage and poor sleep quality and educational achievement was also identified.

According to the research team on this study, smartphone use among younger people has increased over the last decade, and so have mental health disorders among those in the same age group. Researcher Ben Carter, who was involved in the study, said the team assessed the effects of both heavy use and dysfunctional use, and links between these types of usage and poorer mental health outcomes were clear.

While this particular study focused on younger people, the potential risk to all age groups can’t be ignored. Putting the phone away can be tough to do, but it’s worth a try.

The Top 10 Most Addictive Foods