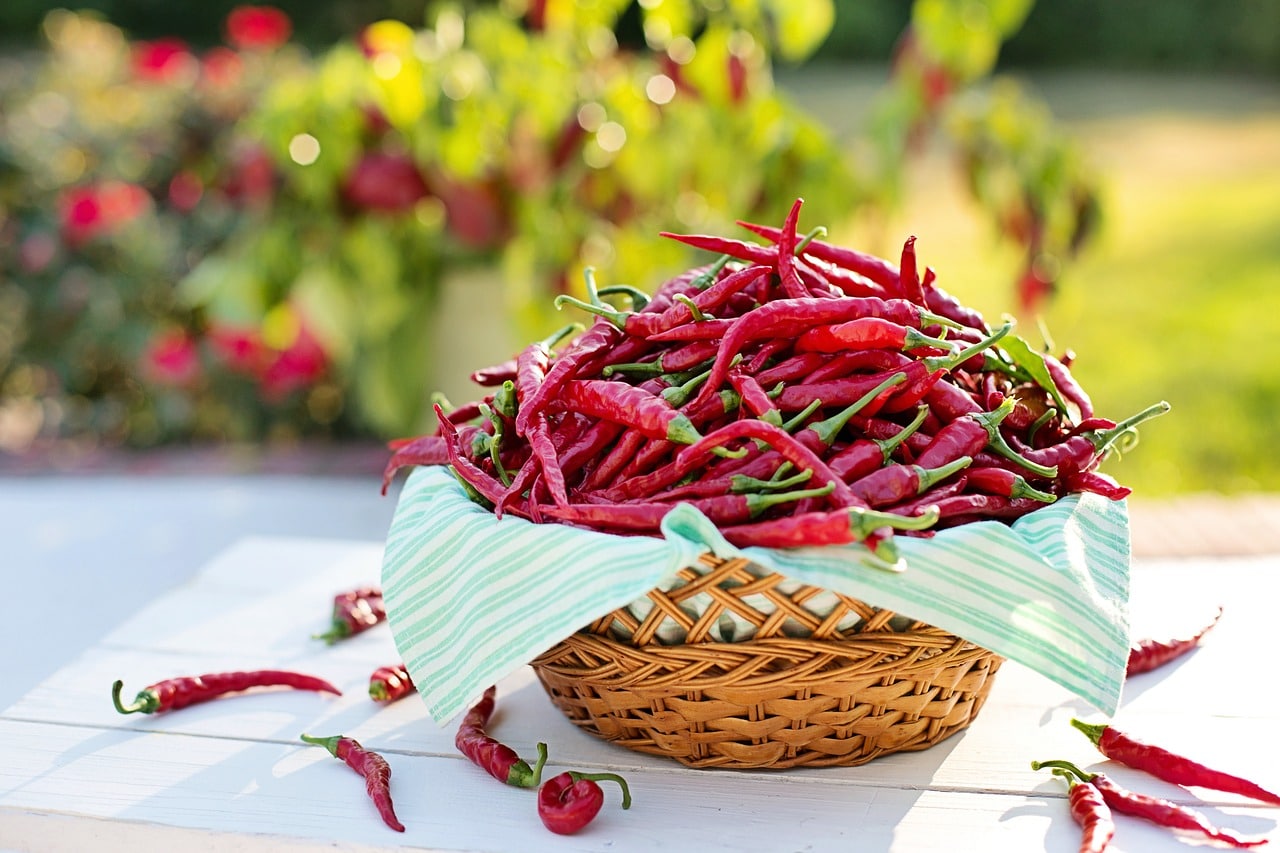 Since we’ve only got one ticker, it’s only natural to want to keep yours in top shape as much as you possibly can. Part of that is living right, with a healthy diet and regular exercise, but when it comes to the diet part, things can be…well, a little bland at times.

Many heart-healthy foods aren’t exactly known for their strong, spicy flavors; fortunately, research has discovered there may, in fact, be a little spice on the horizon.

In a study in the Journal of the American College of Cardiology, researchers uncovered that people who ate chili peppers regularly had their risk of death from disease reduced by 23 percent compared to those who didn’t eat them on a regular basis (https://www.sciencedirect.com/science/article/pii/S0735109719382063?via%3Dihub), and there was also a specific surprising finding in the heart arena.

This study, which involved the following of over 20,000 people for a period of eight years on average, saw the researchers keeping track of the participants’ eating habits and health habits. Those participants who regularly ate chili peppers–defined as at least four times per week–saw their risk of dying by heart attack drop by 40 percent.

According to Marialaura Bonaccio, the study author, one of the more interesting features of this study was the finding that the mortality protection the peppers offered was not affected by how the person ate overall. A person following a healthy diet nearly all the time and another person regularly eating junk food both enjoyed the protective effect the chili pepper appeared to provide.

Chili peppers do contain capsaicin, which is known for its myriad of benefits, including pain relief. Other studies have indicated that capsaicin may help slow down lung metastasis and potentially reduce how fast cancer cells grow. In addition, this heat-bearing ingredient also has been shown to help reduce insulin levels, fight body inflammation and increase immunity. Thanks to this new study, consuming capsaicin in the form of chili peppers now may also be a way to keep your heart protected.

Chili peppers are a tasty way to add spice to your heart-friendly meals while increasing the benefits for this all-important-organ at the same time. It’s easy to work a little spice into your normal cooking routine, but remember–if you’re not much of a spicy eater, you may want to start off a little slow to give your digestive system time to adjust!

The Top Keys To Have A Healthy Heart

It’s Time to Put that Energy Drink Down

The Heart of The Matter