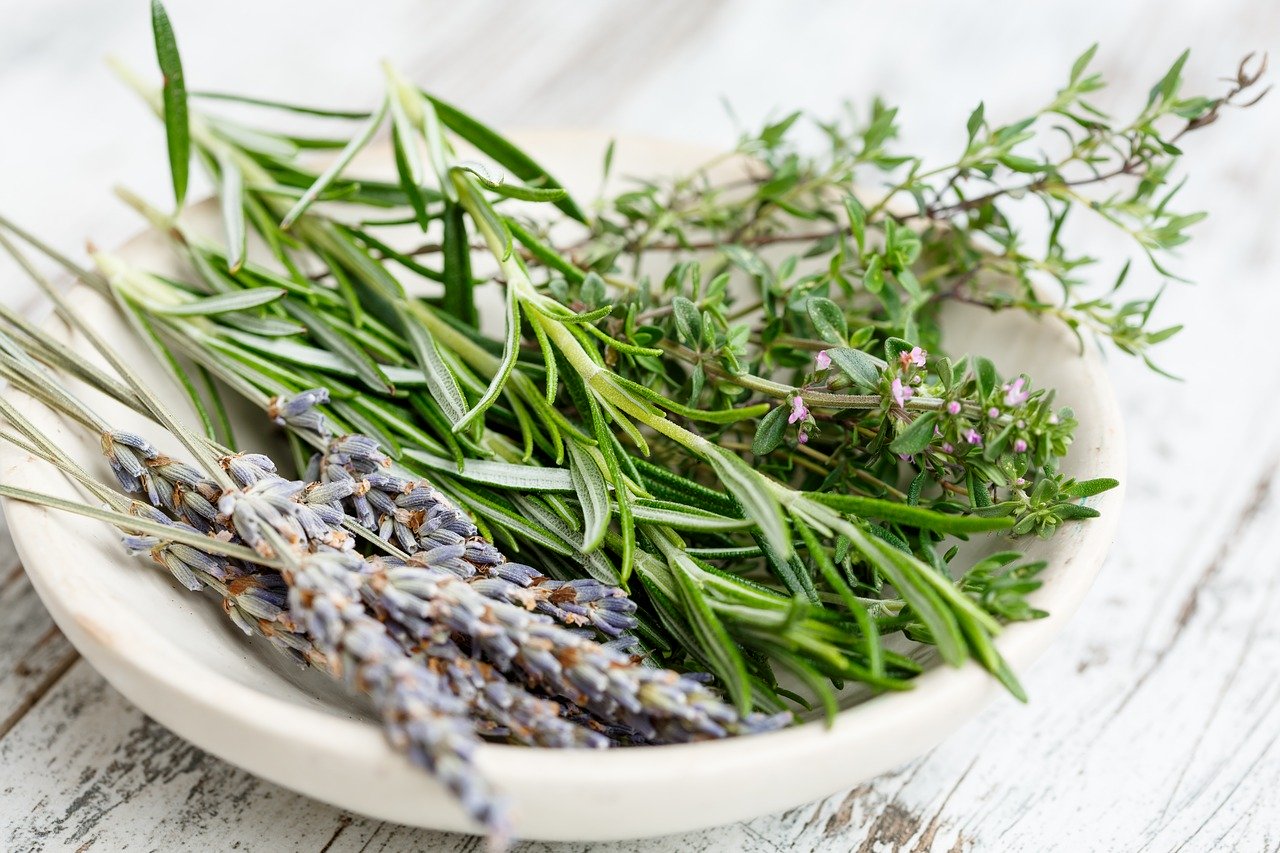 I’m positive, readers, that you’ve had rosemary more than once in your life in your food. Its famously sharp flavor and strong aroma have made it a staple in many styles of cuisine, including Italian and French.

But did you know that rosemary has been used for centuries as an aid to boost brain health, specifically to increase memory? In fact, one legend has it that Greek students back in ancient times used to wear rosemary garlands and would also eat the herb to help improve how well they were able to recall information when they were studying.

Now, a small but promising study published in the Journal of Medicinal Food has shown that the students of old Greece might have been onto something (https://sci-hub.tw/https://doi.org/10.1089/jmf.2011.0005).

In the study of 28 adults with an average age of 75 years, researchers blended dried rosemary leaf powder with tomato juice to see what the impact would be, if any, on the cognitive functions of older adults. Participants received either juice with no rosemary (the placebo) or tomato juice with either .015, 0.3, 0.6 or 1.2 teaspoons of rosemary. All of the lower rosemary amounts are very small and commonly used in cooking.

Even the lowest .015 dose of rosemary led to improvements in the memories of participants when compared to the placebo group. Interestingly, the largest 1.2-teaspoon dose led to an impairment in memory for the participants who had that dose. Although this is just one study, it does suggest that the culinary dose, so to speak, of rosemary might be the best for improving your brain health.

Rosemary is very easy to grow and does not need much care to thrive and produce. It grows best in warmer climates, and you will need to leave at least three feet around plants for ample growth room. If you live in a colder area, it’s best to grow the herb in a pot so you can bring it inside when the temperatures start to dip in the winter.

Rosemary is a strong herb, so if you’re going to add it to some of your favorite meals, you may need to experiment with ingredient volume to get the right flavor. Less appears to be more with this herb as far as memory and brain boosts go, so keep that in mind when you add it into your diet.

This Just In: Drinking Really Does Cost You Brain Cells

Guess What I Just Heard