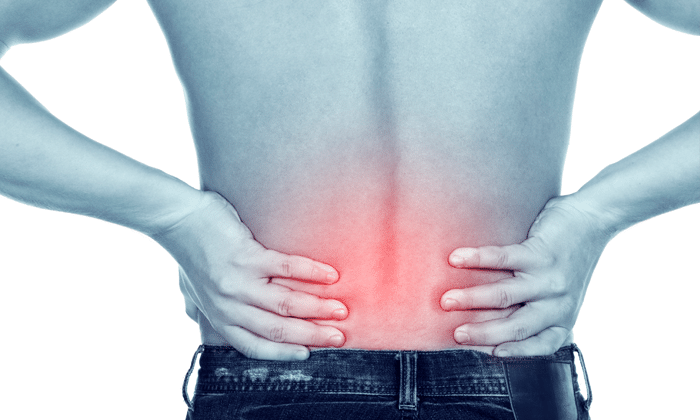 Lower back pain, my friends, is among the most frustrating aches and pains to experience. It’s difficult to figure out, tough to treat and can have a profound effect on how you live your life.

But what if I said it’s all in your mind? Not the pain, of course, but the tool for relief.

Lower back pain is now the top cause of disability in just about all high-income countries, including the US. As many as eight out of ten US adults will experience it in their lifetimes, but despite how common it is, it’s routinely mistreated. More than 60 percent of people who go to a doctor for lower back pain are given an opioid painkiller, reports NBC News, despite the American College of Physicians’ recommendation that these types of drugs should be a last resort only (https://www.nbcnews.com/health/health-news/low-back-pain-top-cause-disability-gets-wrong-treatments-n858781).

Research has shown how addictive opioid painkillers can be and there are questions surrounding what type of effect they have on pain in the long term, so it’s best to look for more natural alternatives. Dr. Michael Mosley recently took this to a whole new level by testing how well the power of your mind can ease lower back pain, as featured in a BBC documentary entitled “The Placebo Experiment: Can My Brain Cure My Body?”

Mosley devised an experiment involving 100 patients, several of whom have had back pain for years. The doctor and his team gave the impression that the patients would be taking a new and effective pain medication in a controlled study, but in reality, they were receiving rice powder pills. Everything about the pills and the study itself were done in line with previous research conducted using placebos.

The experiment ran for three weeks, and while the results were disappointing at first, participants began to report significant pain relief by the second week. Some even reported full pain relief!

While many people subscribe to the common misconception the the placebo effect is some sort of trick, modern tools such as MRIs have shown that it can create changes we can measure in the brain. In other placebo pain relief trials, for example, researchers have found that the brain released natural opioids; the effect had tapped into the same pain control centers of the brain as opioid painkillers.

Mind over matter certainly takes on a new meaning when it comes to the placebo effect, and while more research is needed in this area, your own mind could prove to be a natural way to ease your back pain.

3 Natural Ways to Ease Your Back Pain

Is Chiropractic Care For You?

Everything You Need to Know About That “Slipped” Disc