Everyone gets anxious sometimes. Some situations are more anxiety-inducing than others, and some people are more prone to anxiety. But what happens to your anxiety levels when you’ve been exposed to something particularly traumatic or stressful?

You might not think of post-traumatic stress disorder (PTSD) as an anxiety disorder, but it is often classified that way. It can certainly lead to high levels of anxiety, and people with PTSD may experience other anxiety disorders alongside PTSD symptoms.

To develop PTSD, you have to be exposed to a significant stressor. This may be a singular traumatic event such as a car accident or violent assault. It may be an extended experience, such as a soldier on a battlefield or a person in an abusive relationship. Some people who experience prolonged trauma may develop complex post-traumatic stress disorder (C-PTSD).

You may start developing PTSD symptoms shortly after a trauma, but it can also emerge years later. The most common symptoms include intrusive thoughts and memories of the event, including nightmares and flashbacks. These may be triggered by specific reminders of the trauma (like a firework that sounds like a bomb exploding).

At the same time as these intrusive memories, you may try to avoid thinking about the stressor, leading to you becoming withdrawn and emotionally numb. PTSD can cause mood swings, irritability and poor concentration, in addition to making it difficult to relax (hyperarousal or hypervigilance).

Now, a lot of these symptoms are a natural response to trauma. They may appear for a while, then disappear again without too much long-term impact. If they’re more severe, however, or if they last a long time, it could be PTSD. Like with most mental illnesses, it’s when it starts interfering with your regular life that you may need help.

Treatment has to be tailored to your specific situation, so first there will be an assessment of symptoms. There may be a period of close monitoring when experts observe whether your symptoms are getting worse or may improve on their own. Therapy is generally recommended before medication, although sometimes antidepressants may be used.

Our old friend cognitive behavioral therapy is a popular choice, but you may also try eye movement desensitization and reprocessing (EMDR). We’re not sure how it works, but rapid eye movement while recounting traumatic events has had some success. PTSD can be treated with the right support. 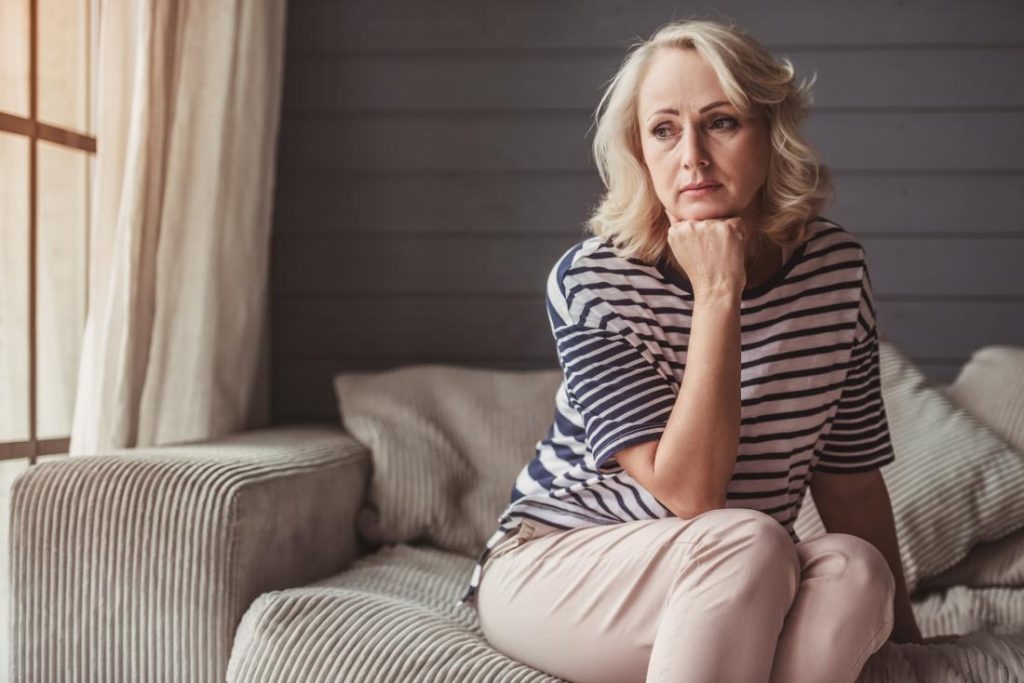 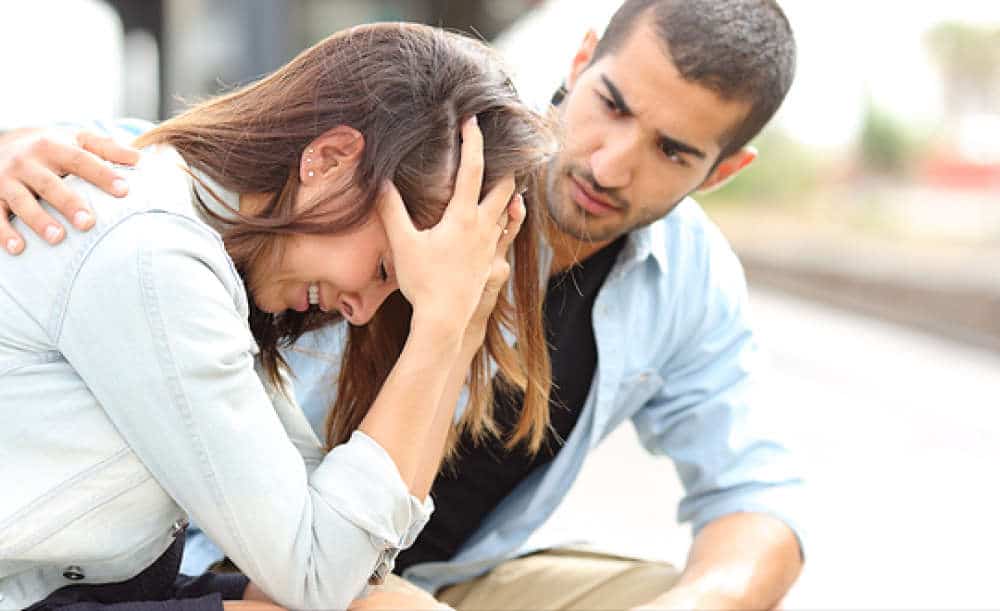 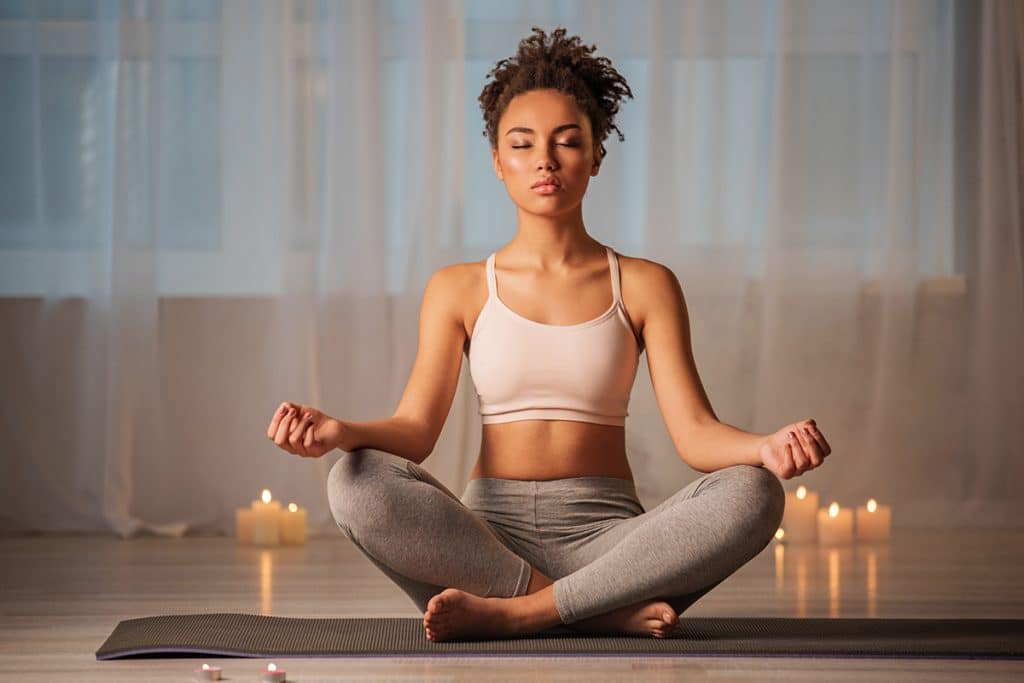