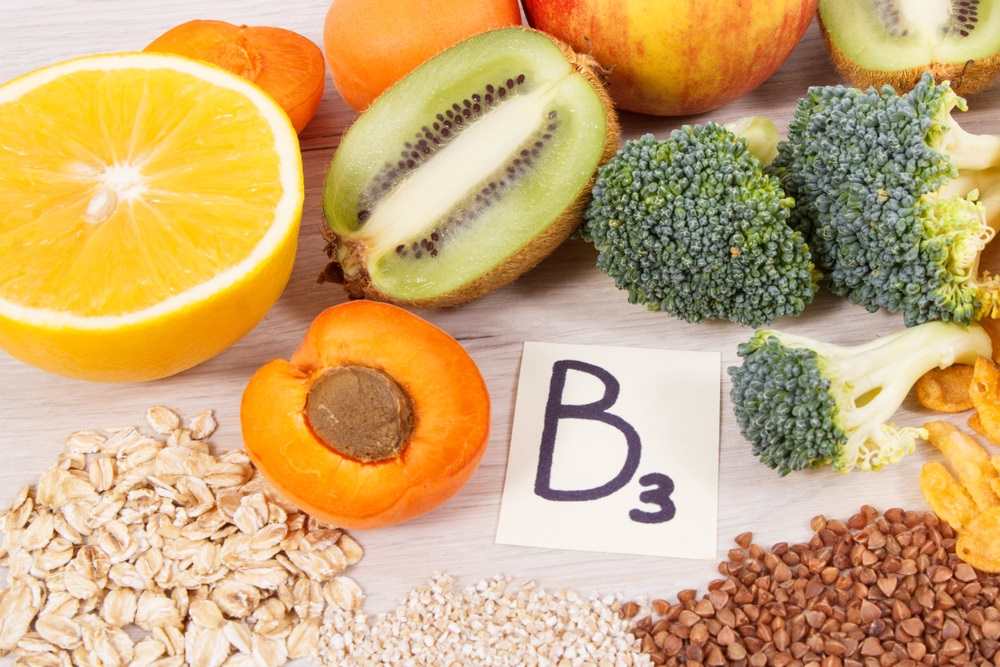 No one wants to get sick, which is why we all want a better immune system, readers! Not only does this body wonder prevent that flu that takes you out of work for a week, but it also plays a role in the development of more serious conditions, such as cancer.

There are many things that go into a strong immune system, but thanks to a recent study I just learned about, I’m going to focus on one right now: Vitamin B3, also known as niacin.

Currently, experts in this field believe glioblastoma’s lethal nature may be contributed to its brain tumor-initiating cells (BTICs), which possess properties similar to stem cells. This cells can adapt and are able to get the body’s other important cells to promote the growth of the tumor instead of fighting it off.

In lab experiments, researchers found that niacin was able to get one of these crucial cells–the monocyte cells–to return to fighting off those BTICs. To explore this further, researchers conducted a study on mice with this deadly tumor to see how well niacin performed against cancer. When those mice were treated with niacin, their lifespan increased. When niacin was combined with chemotherapy to treat the cancer, the results were better; mice who received this combo therapy saw a lifespan increase from 40 to 150 days.

There have been other studies that demonstrated niacin as a possible cancer treatment, but the data is still not conclusive. However, it is worth noting that more research is already underway on this necessary vitamin’s potential for aiding in the fight against this deadly disease.

I should mention if you do decide to try niacin for other reasons–it’s a popular choice for lowering cholesterol levels–you may experience a side effect known as the “niacin flush.” This is a burning or tingling sensation in the chest, neck and face caused by the dilation of blood vessels near the top of your skin by the vitamin. While it is harmless, it can be uncomfortable. You can take smaller doses over the day at first or use a time-released supplement to help you build a tolerance to this effect over time.

De-Age Your Immune System With Broccoli (Yes, You Read That Right!)

Boost Your Immune System With These Foods