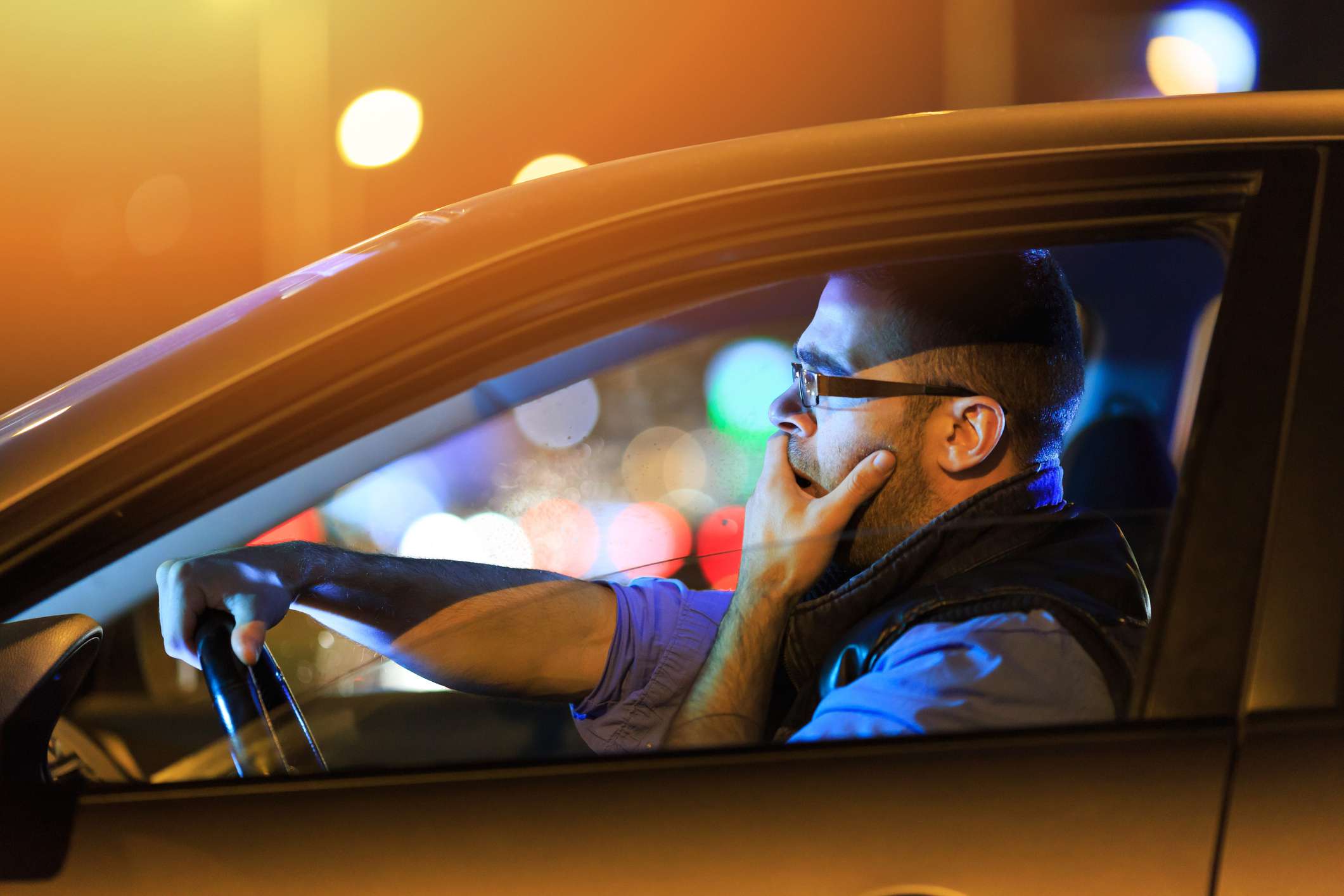 Picture this: You’ve had a long day and are finally driving home from work. All of sudden, you realize you don’t even remember the last mile or so. Was that light green or red when you went through the intersection? Did you just miss a turn?

If this sounds like something you’ve experienced, folks, I’ve got something to tell you: that’s what is known as “microsleep”, and it can be dangerous. You’ve probably heard of this before without realizing it–“zoning out” or “autopilot” are two common terms used to describe microsleep.

Microsleep, as explained by the Better Sleep Council, is a short and involuntary episode where you experience unconsciousness for just a brief moment or a few moments (https://bettersleep.org/blog/microsleep-causes-and-dangers/). In this state, your eyes might be open and you can even be upright or doing something, but some areas of your brain are completely offline. In short, you believe you’re awake when some parts of your brain are sleeping.

An episode of microsleep can occur with no warning and at any time, but it most often happens when you’re already low on sleep. It’s also been known to appear when you’re doing a monotonous and boring task. When your brain is not engaged because you’re focused on a boring task, parts of it simply turn off, so to speak.

Of course, the biggest threat from microsleep is your lack of awareness and what that could bring. It’s much easier to make critical mistakes when you’re half awake and half asleep at the same time. Research shows that during a bout of microsleep, one brain area that becomes less active is your thalamus, as reported by Popular Science (https://www.popsci.com/heres-what-happens-your-brain-when-youre-trying-not-fall-asleep/). The thalamus is the area of your brain that interprets sensory signals, so your ability to focus and your reaction time will suffer when it is less active.

The best way to avoid microsleep and its associated risks is by getting quality sleep each and every night. Some other things you can do to prevent this include taking power naps (usually 20 minutes or so); taking breaks when you’re doing boring, repetitive tasks; and engaging in a conversation to keep your brain stimulated. Music can also help keep you fully awake, as can caffeine; just remember to avoid caffeine when it’s getting closer to your bedtime because it can prevent you from getting restful sleep.

Too Many of Us Now Use Sleep Aids