Hey, jetsetters! We’ve all been on planes, whether it’s for work or fun, and one thing–besides the sheer horror of most airports these days–is true: at one point, you’re going to get hit with jet lag.

Also known as flight fatigue or time zone change syndrome, jet lag happens when you travel across time zones and disrupt your body’s internal clock, leaving you tired but then unable to sleep and with anxiety, confusion, lack of focus, headaches, stomach troubles and/or general feelings of unwellness. While these effects are pretty well known, some recent research suggests that jet lag can impact your physical performance, too!

When data from Major League Baseball was pulled for over 40,000 games over the past 20 years, including the travel schedules for the players, the researchers noticed there were subtle but clear negative effects on players’ performances when they crossed at least one time zone for a game, as noted by the study published in the Proceedings of the National Academy of Sciences of the United States of America journal (https://www.pnas.org/content/114/6/1407.abstract).

Teams from the eastern states, for example, who just came back from a game in the west had fewer doubles and triples and stolen bases on average. They were also subject to more double plays than teams who had not traveled as recently. The jet lag effect was profound enough to erase a team’s “home field” advantage, with researchers finding that west-to-east travel tended to have a stronger effect than east-to-west travel. This supports the argument that reduced performance was tied to the body’s internal clock and not just the time spent on a plane or scheduling issues in general.

Minimize your jet lag with these simple tips

No one wants their performance to suffer just because of a time zone change on a plane, but thankfully there are some things you can do to help reduce its impact. For starters, act as if you are in the new time zone while you are still at home about three days ahead of your flight. If it’s still dark out when you get home, make sure you expose yourself to bright light using a clear incandescent light bulb and a cool-blue spectrum LED light to ensure melatonin production is shut down. When dealing with light at your new, earlier bedtime, make sure you close the blinds, shades or curtains in your home and avoid stimulants like caffeine before bed. 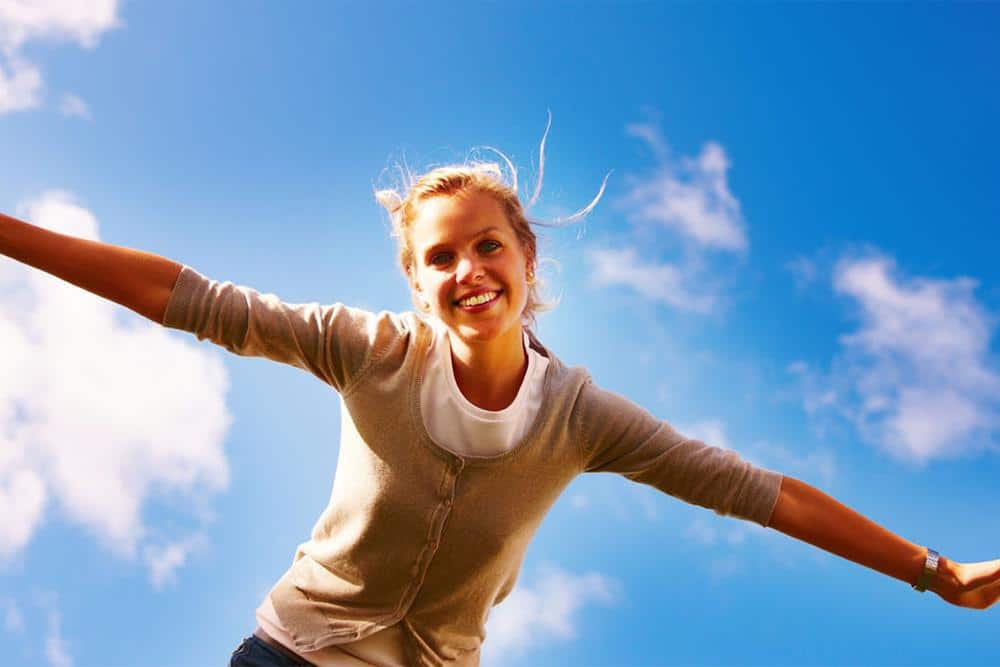 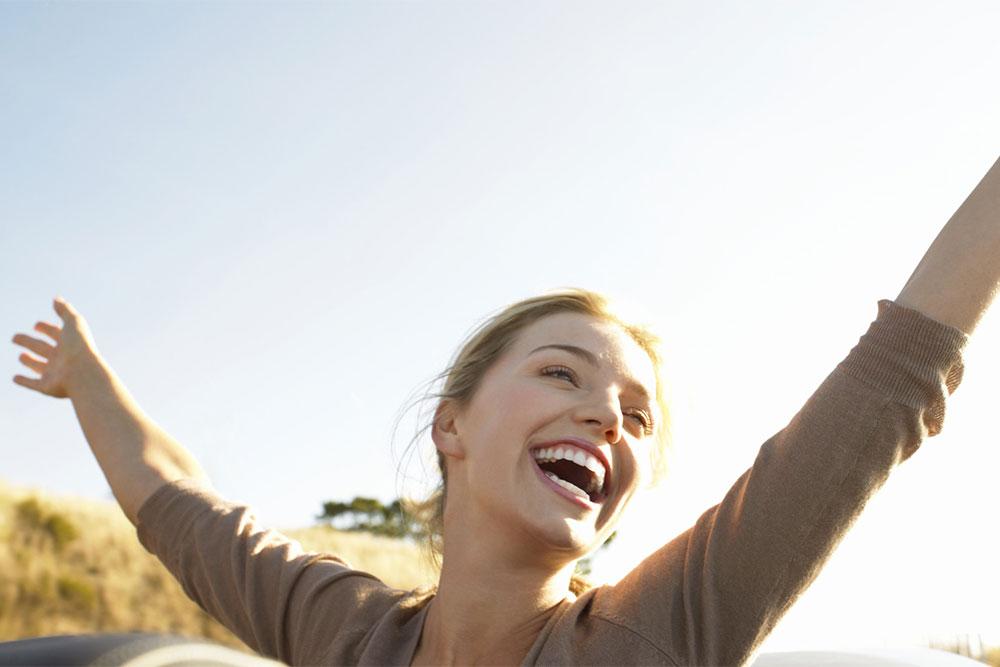