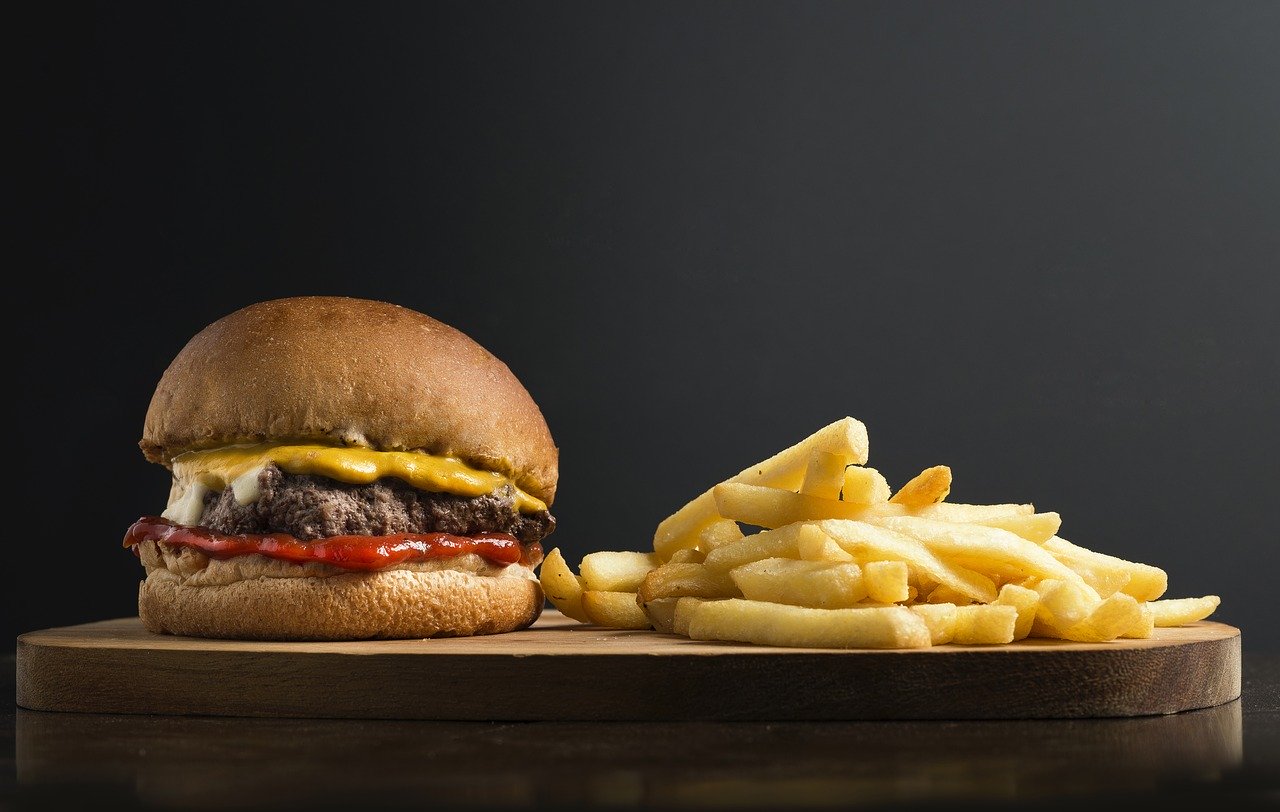 All joking aside, fast food is a guilty pleasure for most of us. After all, it’s hard to resist the lure of convenient food that we don’t have to make ourselves which tastes pretty good at the same time. But, my friends, fair warning that there is another price to pay for fast food consumption outside of calories: a lot of it contains a hormone-disrupting chemical.

The Centers for Disease Control and Prevention (CDC) conducted a health and nutrition survey of close to 9,000 Americans across varying age groups for a period of seven years, starting in 2003, reports Time Magazine (https://time.com/4289704/fast-food-hormones/). The survey participants were asked to log everything they ate in the last 24 hours and also gave the CDC a urine sample.

Around one-third of the participants reported that they ate fast food over the 24-hour-period, which was defined as food from places such as McDonald’s and also casual dining spots such as Starbucks. What researchers found was the people who had at least 35 percent of their calorie consumption from fast food had close to a 24 percent higher level of di(2-ethylhexyl)phthalate (DEHP) and 39 percent higher level of di-isononyl phthalate (DiNP) in their urine samples when compared to samples from people who did not eat any fast food during the same period.

DEHP is a chemical that has been shown to damage the reproductive system and other major organs, and DiNP–another chemical once thought of as harmless–has been shown in more recent studies to behave in a similar damaging way. Both of these chemicals were linked to a rise in the levels of insulin resistance in younger people in a study published in the Journal of Clinical Endocrinology and Metabolism (https://www.ncbi.nlm.nih.gov/pubmed/25993640). They are also chemicals associated with the manufacturing and makeup of plastic, which may help explain their presence in fast foods.

This same survey also found that people who ate some fast food during the 24-hour-span but got under 35 percent of their total calories from it still saw increases in their DEHP and DiNP levels–16 and 25 percent higher, respectively–although not as much as the over-35-percent calorie group.

So, before you give into that urge for another onion ring, consider the full potential cost of that last-minute drive thru run. Fast food may be taking more of a toll on your body that just at your waistline!

What’s This About Triclosan?

4 Potential Signs of a Hormone Imbalance