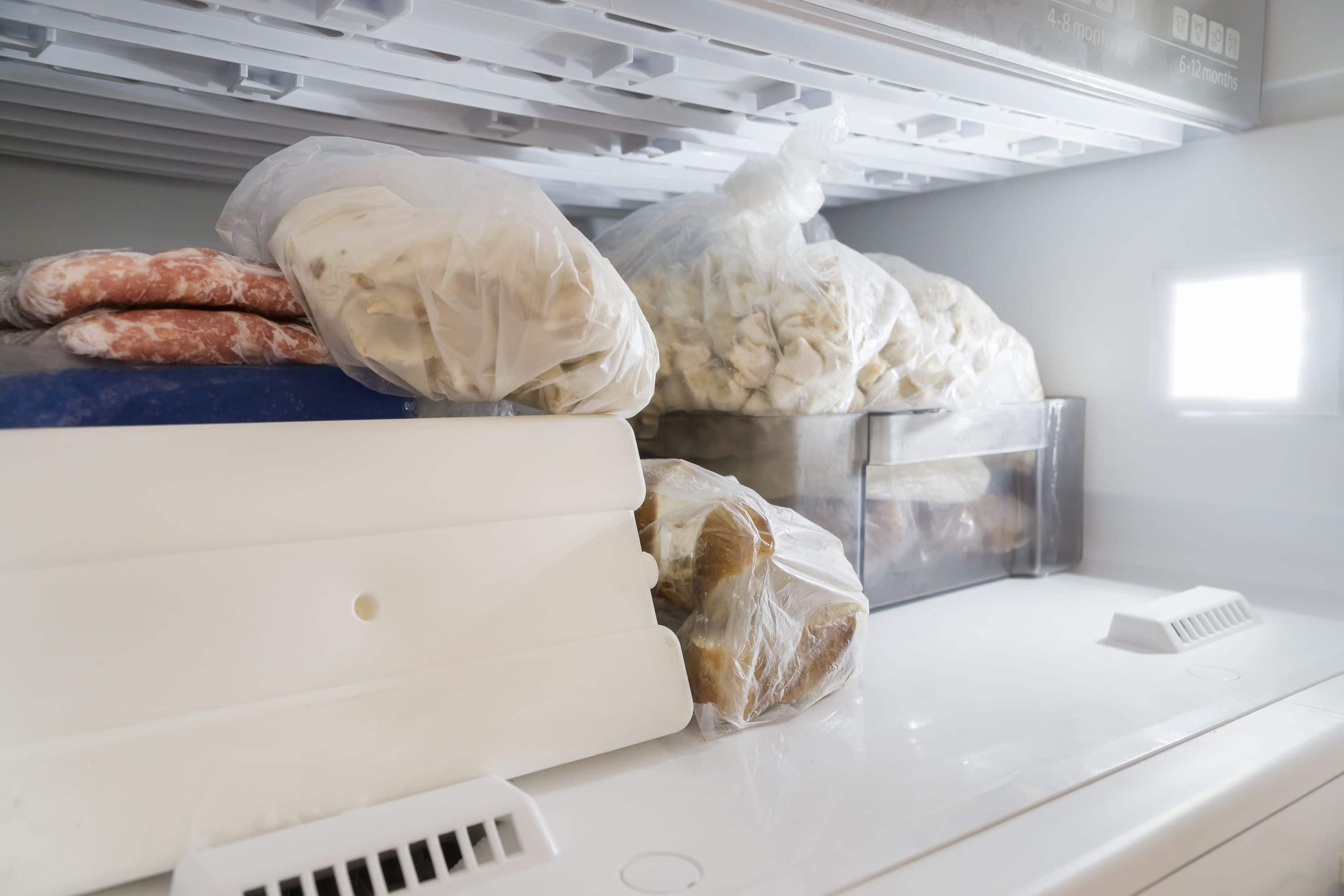 Frozen meals are something we were all told to avoid, readers, and for good reason. Once packed with sodium, sugar and other things we just shouldn’t be consuming at high levels, those convenience meals were simply terrible dietary choices.

But today, things aren’t as grim in the frozen food section as they used to be! No longer solely focused on low-calorie dinners with sodium for dieters or the meat and potatoes crowd, there’s now a wide variety of frozen meals to choose from, and they can be a lifesaver when you’re just too busy to cook but don’t want to fall into the takeout calorie trap.

Since these are still processed foods, you certainly don’t want to eat them all the time, but if you want to have some on hand for a meal emergency, here’s how to decide which ones to get.

The nutrition labels are important when you’re looking for frozen food. Before you make any purchases, keep the following label tips in mind.

•       Whole grains: Keep an eye out for farro, red rice, quinoa, brown rice and wheatberries.
•       Additives: You want to see whole foods such as lean beef, lean chicken, beans and vegetables. Steer clear of the foods with a bunch of chemicals you can’t pronounce!
•       Spices: Not only are spices great for flavor, but many of them are antioxidants with loads of health benefits. Some very healthy spices include ginger, turmeric, cayenne and garlic.
•       Sodium: As noted above, sodium can be a real problem in frozen foods. As it is, many people in the U.S. go over the daily sodium limit every day. One rule of thumb is to avoid frozen foods with more than 600 grams of sodium.
•       Added sugars: Although you wouldn’t think frozen meals would have added sugars, some do. It’s best to avoid a dinner with a lot of added sugars.

Be a little experimental

You never know what you may end up liking, so be adventurous! If you find a frozen food with flavors or flavor combos you’ve never tried before that tick the ingredients boxes, give it a try. It can be an affordable way to try some new foods as frozen meals tend to less expensive than restaurant entrees.

There are going to be days where lunch or dinner comes out of your freezer, so be prepared in advance by stocking your freezer with wise choices. Pay attention to labels so you’re not packing a calorie or sugar-laden punch with your quick meals!