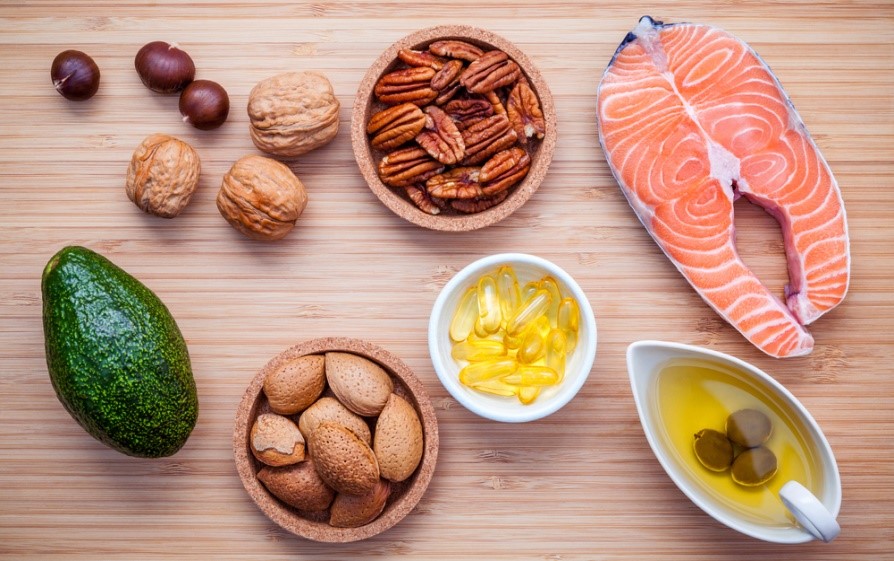 Are you aging backwards? I’d like to think I am!

But when I look in the mirror, I’m all too aware of the signs of aging that other people may not catch. The good news is that you can take some steps now to help turn back the hands of time–or at least keep them frozen–when it comes to your brain’s health and aging’s effect on it.

Currently, an estimated 5.1 million people in the US have Alzheimer’s disease, and that’s expected to swell to 7.7 million by the year 2030. One study has now identified a therapy that might help keep the brain deterioration that is a hallmark of this disease at bay.

In the first study, University of California at Irvine researchers found that omega-3 fatty acids could halt the growth of two brain lesions that are associated with Alzheimer’s disease (https://www.sciencedaily.com/releases/2015/04/150415133314.htm). This study, using genetically modified mice, is the first one to show that the omega-3 fatty acid DHA can slow the development of tangles in protein in the brain cells. DHA also lowers levels of beta amyloid, which is another protein that can cluster and form plaques in the brain.

Control group mice ate food that follows a typical US diet in the study, which has a ratio of 10:1 of omega-6 fatty acids to omega-3 fatty acids. Previous research has shown that the ideal ratio is actually 3:1 to 5:1, but that’s not how many people eat.

Mice in the three test groups with given a diet with a 1:1 ratio of the two types of fatty acids. One group received supplemental DHA only, while the two other groups received additional omega-6 fatty acids and DHA. After 90 days, all test group mice had lower protein levels than the control group mice, but at the nine-month mark, only the DHA diet mice had lower levels, which suggests DHA works best on its own.

Channeling your mind on a daily basis is another good way to help lower your risk of developing Alzheimer’s, but with a condition this devastating, it’s always worth doing whatever you can to boost your defenses. Adding some more omega-3 fatty acids into your diet is one potential way to help keep your brain healthy as you age, and it’s not that difficult. Many common foods–including fish, nuts, seeds and plant oils such as flaxseed–are rich in this important element of your diet.

Another Tool to Fight Cognitive Decline

2 Ways To Protect The Brain