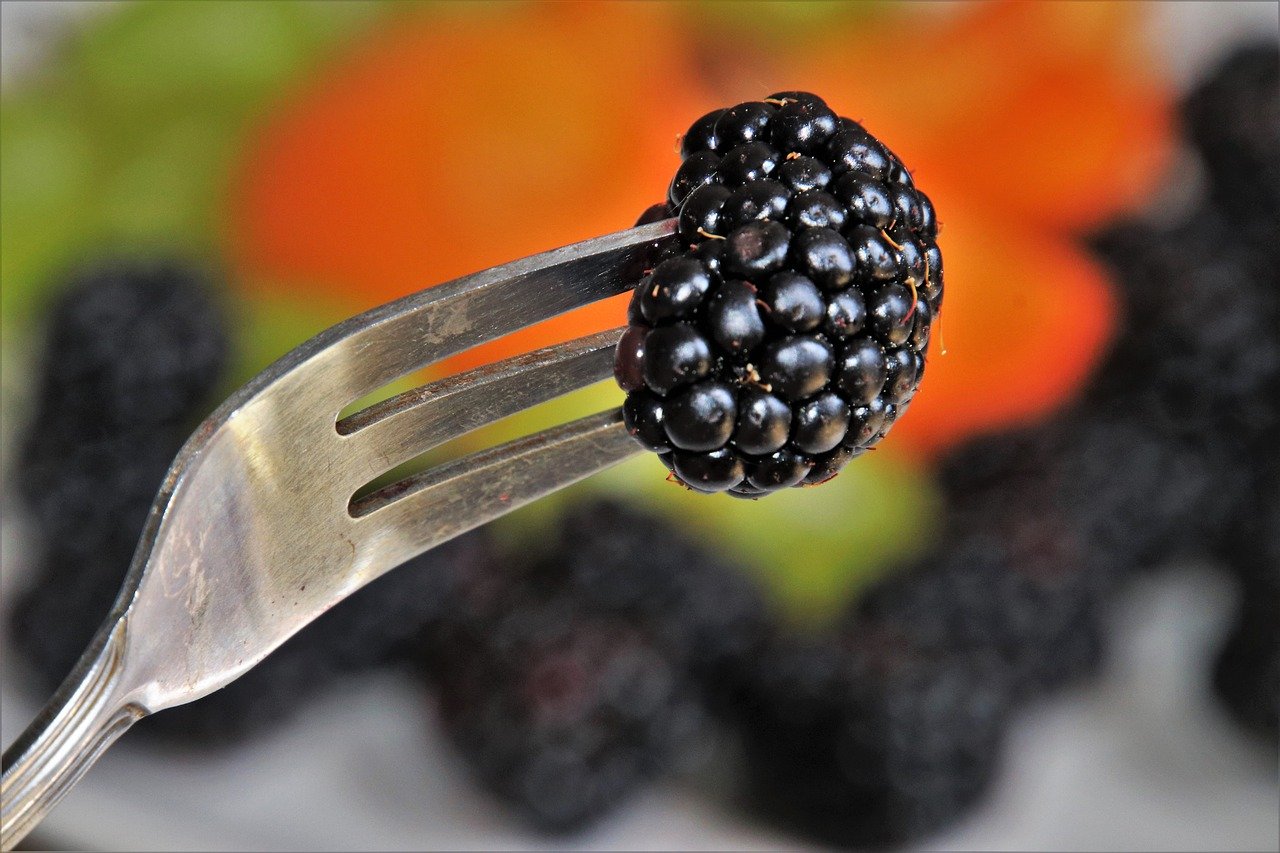 Allergies, my friends, are everywhere. If you don’t have one yourself–lucky!–someone near and dear to you does. We’re learning more about allergies and how to combat them each day. Recent research has shown that something as simple as a black raspberry may help ease up the effects of a skin allergy.

The animal study in question, published in the Nutrients journal, took a look at how black raspberries may fight the skin inflammation allergies can cause (https://www.ncbi.nlm.nih.gov/pmc/articles/PMC7352349/). Researchers found that a diet rich in these berries lessened the inflammation caused by contact hypersensitivity, which is an allergic skin condition that causes inflammation, swelling and redness when the skin comes into contact with an allergen or irritant.

After a period of three weeks passed, the researchers exposed a single ear on every mouse to an allergen that was known to cause contact hypersensitivity and the typical swelling that results. Over the next three days, they examined the improvement in swelling to see if there was any notable different between the two groups.

The researchers found a significant reduction in swelling in the black-raspberry-eating mice when compared to the control group mice. They concluded that the antioxidants found in black raspberries might help prevent inflammation by acting on the dendritic cells, which are the cells that process antigens and tell the immune system to switch on or off, particularly when it comes to inflammation.

According to the lead researcher on the study, Steven Oghumu, whenever skin is exposed to an allergen, the immune system sends out the cells that activate inflammation and cause swelling, redness and itchiness. Oghumu also noted that instead of trying to combat a skin reaction after it happens with things like steroid creams, you may be able to reduce or control the severity of your allergic response by eating foods rich in antioxidant compounds and anthocyanins, such as black raspberries.

Antioxidant-rich foods are already known for the myriad of benefits they provide your body, and skin allergy protection is just one more to add to the list. If your current diet is lacking in these wonder nutrients, it’s time to make some changes!

Your Dishwasher Could Be Part of the Problem

Does Vitamin D Play a Part in Food Allergies?