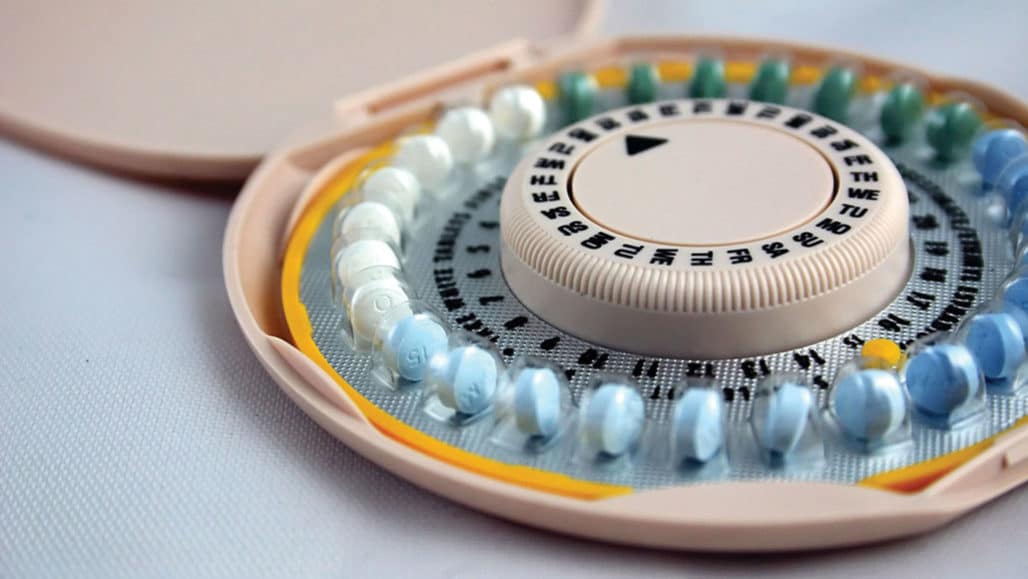 Hey readers! I am by no means an expert on this topic, but I do have to share something I’ve learned about birth control, a very important healthcare concern for women.

Birth control pills are still the top form of contraception among women in the US. They’re taken by about 13 percent of the entire population, according to the Centers for Disease Control and Prevention (https://www.cdc.gov/nchs/fastats/contraceptive.htm). Close to another 11 percent use a long-acting reversible form of this type of medication, such as an implant.

All of these forms of birth control have something in common: they are hormonal birth control, containing or releasing synthetic forms of human hormones that work to prevent a pregnancy in various ways. The problem is that the hormones involved also affect your mood and other biological processes, and this can have some unintended consequences, including the alteration of your mental health.

Dr. Øjvind Lidegaard, the study supervisor, said that it’s been known for decades that women’s sex hormones can influence mood, so finding that artificial hormones acting in the same way may have an influence on mood is not surprising.

Of course, it’s still too early to say the risks of hormonal birth control in women may outweigh its benefits, although those with a history of depression could be at higher risk and may want to explore non-hormone-based alternatives. More research in this area is still ongoing and clearly needed.

If you have any concerns about your birth control or the side effects it is causing, you should speak to your doctor right away. As with any other medications, it’s always worthwhile to explore alternatives if you find the medication’s side effects are outweighing the benefits you are receiving from it or if it is interfering in your daily life.

Why Your Woman Is So HOT!

What, Exactly, is in Your Shampoo?