Do we have any scientists in the audience? Those of you who follow the medical and technical developments in the treatment of diabetes may be familiar with the concept of the artificial pancreas, an increasingly viable option for diabetes management.

The pancreas is the organ that’s meant to produce insulin. If it doesn’t, you’re in trouble. The resulting blood sugar issues are what’s known as diabetes. We know how to make insulin artificially and inject it into the body if you have a shortage, but what scientists have been hoping to do is create an artificial pancreas that can keep producing insulin throughout the day without you having to do anything to monitor or activate it. It would be a closed loop, with no user input required.

If it was successful, the artificial pancreas would mean no more having to check your blood sugar levels (it would do that for you) and no more vials of insulin filling up the fridge, no having to remember to pack it every time you go away, and no need to keep injecting yourself on a regular basis. It could make life so much easier, almost like a person whose pancreas and insulin were working perfectly naturally.

Experiments with automated insulin delivery have been around for years. The first insulin pump, called the Biostator, first appeared in 1974. By 2022, trials were being run for a new device that inserted a sensor under the skin to monitor your glucose levels, with a pump to automatically adjust your insulin accordingly (https://www.bbc.co.uk/news/health-60133358). You can even monitor it all on your smartphone.

Unfortunately for Americans, this pioneering trial took place in the UK. Almost 900 people (more than 200 of them children) living in England, all of them with type 1 diabetes, were involved in testing the new artificial pancreas. Patients, their families and their doctors all spoke about the potentially life-changing effects of being able to live life without constantly worrying about their diabetes.

It’s still not a completely automatic system as you need to input details about your meals to help it make its calculations. Still, it’s an important step forward in the ongoing quest to stop diabetes from limiting people’s lives. If the trials continue to be successful, it may eventually become a widely available way for diabetics to control their condition in a much simpler and less stressful manner. 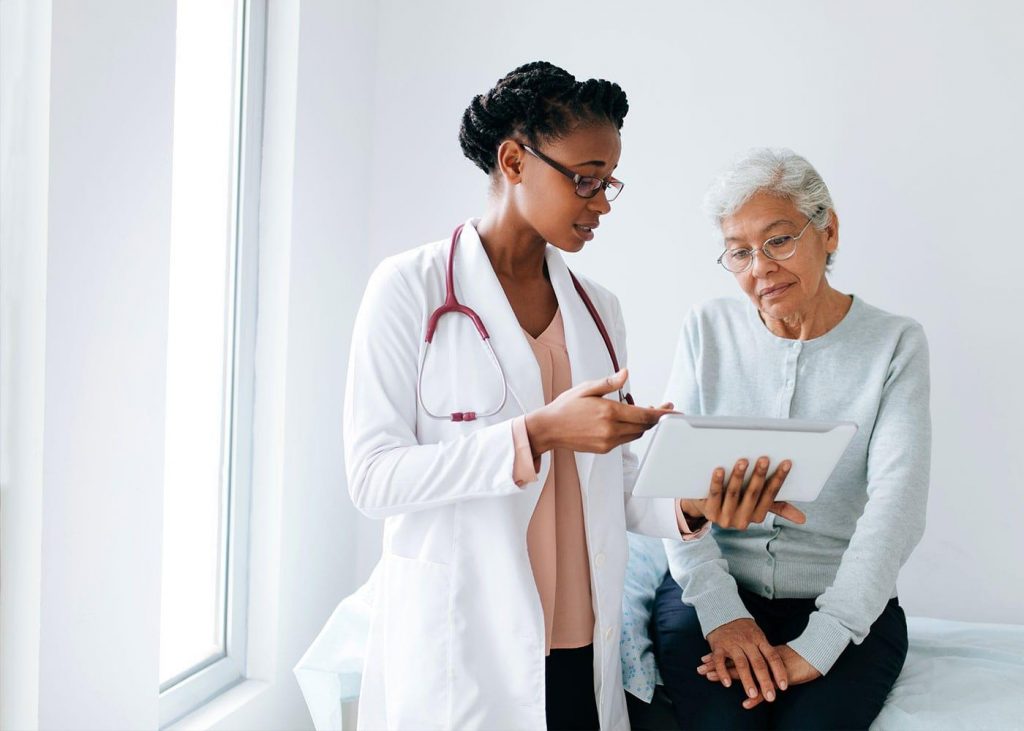 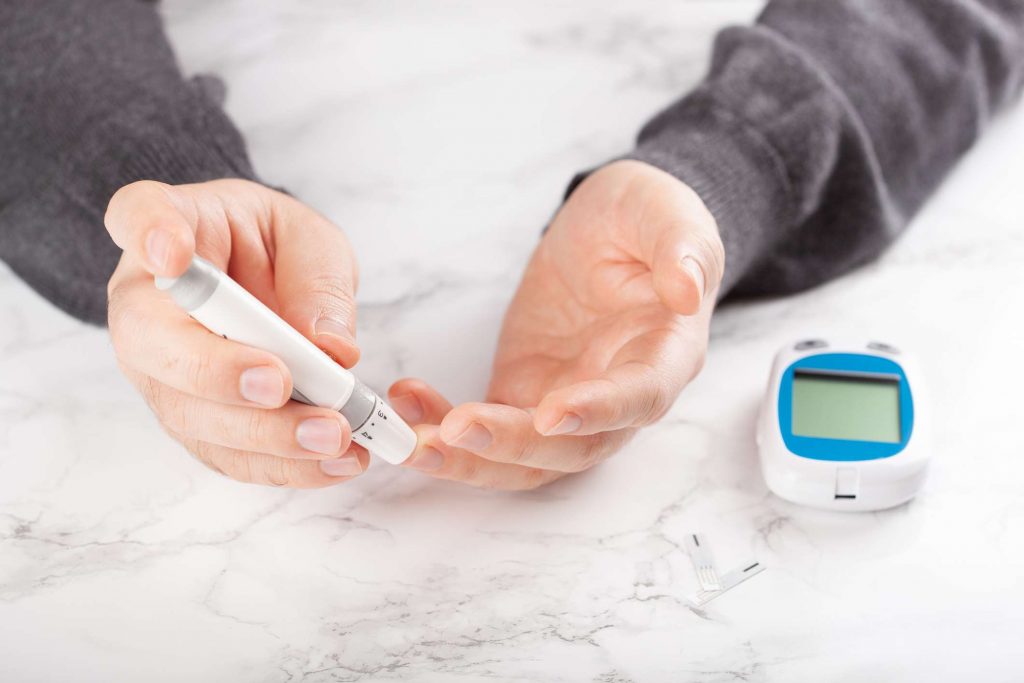 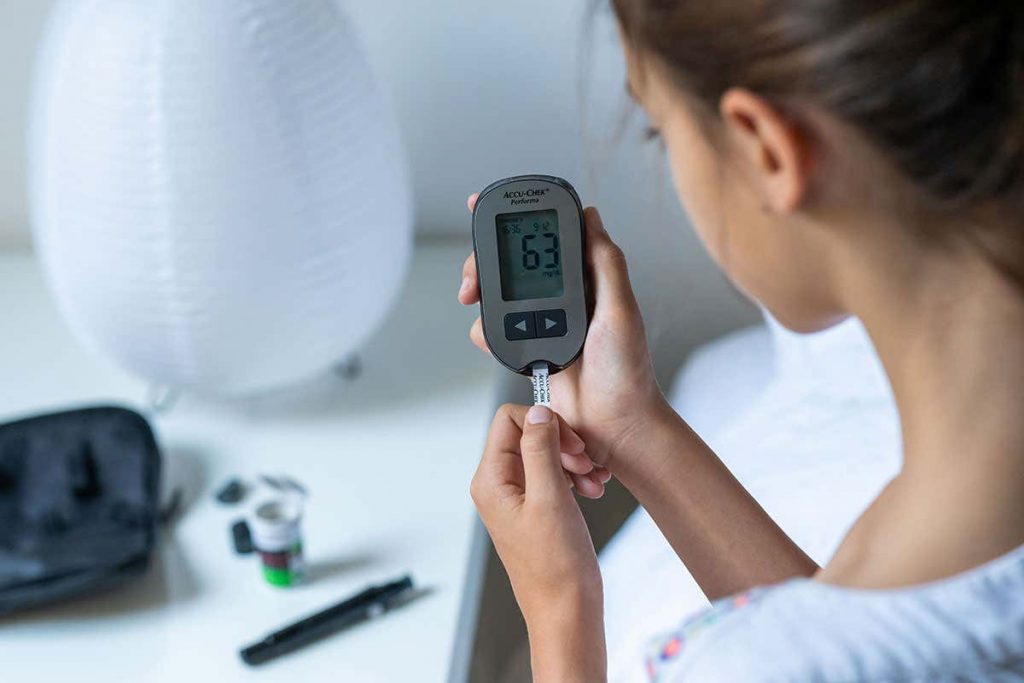