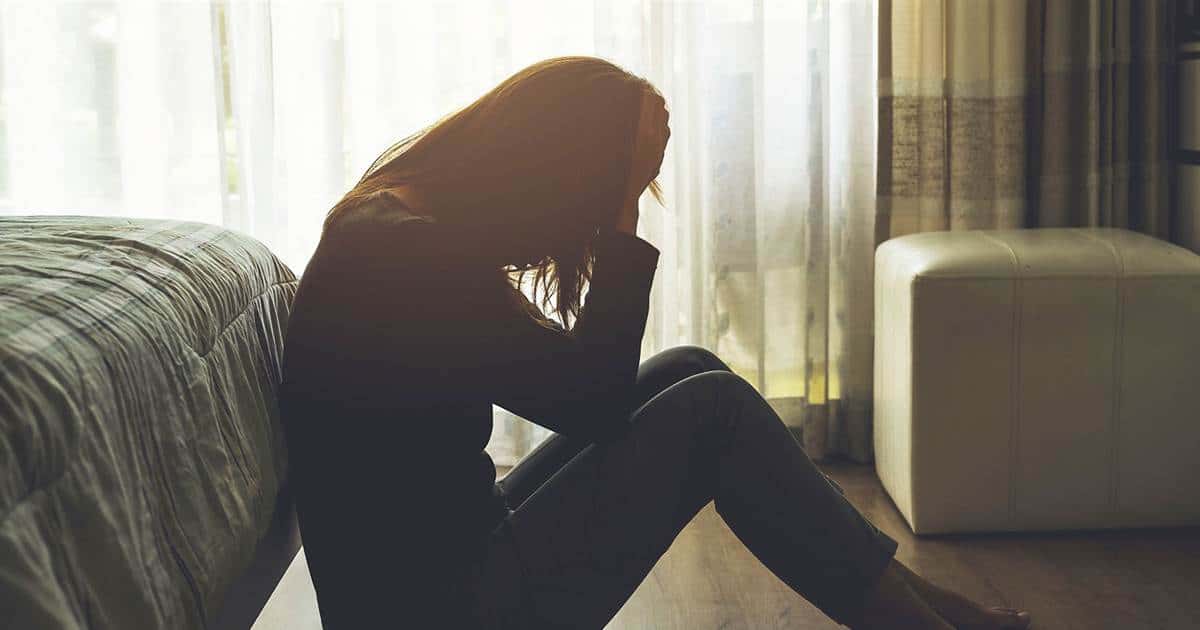 If you’re feeling a bit down or anxious right now, you’re not alone, my friends. No matter what your personal views are, this pandemic has really impacted our daily lives in a number of unprecedented ways. To that end, a recent behavioral health survey has come to light with some unsettling but not really shocking results.

Along with the Census Bureau, the National Center for Health Statistics created a “Household Pulse Survey” to evaluate the impact of this pandemic on mental health in the US (https://www.cdc.gov/nchs/covid19/pulse/mental-health.htm). They started collecting data toward the end of this past April and expect to continue to do so until some time in August. The survey questions vary, and some relate to the symptoms of depression and anxiety. Initial results are coming in now, and they’re painting an alarming picture of the state of mental health among adults nationwide.

Just over one-third of all adult Americans responded that they had some symptoms of depression or anxiety overall. The data is based on symptoms experienced over the prior seven days before the participant answered the questions, so the exact percentages did vary slightly by week.

For the week of May 7th to May 12th, for example, 24.1 percent of adults reported depression symptoms and 30 percent reported anxiety symptoms. Between May 14th and May 19th, close to 34 percent reported depression and anxiety symptoms while that percentage rose slightly to 34.3 percent for the period between May 21st and May 26th. The rates also varied by state, with more than 40 percent of adults in Washington, DC, Missouri, Mississippi and Louisiana reporting symptoms of anxiety of depression in the week preceding the survey.

Unsurprisingly, stress levels have also soared for people across the country in response to all the upheavals. The American Psychological Association, with the Harris Poll firm, recently conducted a stress survey of US adults (https://www.apa.org/news/press/releases/stress/2020/report). It revealed the largest jump in reports of stress since the association began doing the survey more than a decade ago. The stress reported by respondents came from various sources, but common stressors include finances and access to affordable healthcare.

You Can Emerge From Tough Times Happier and Healthier