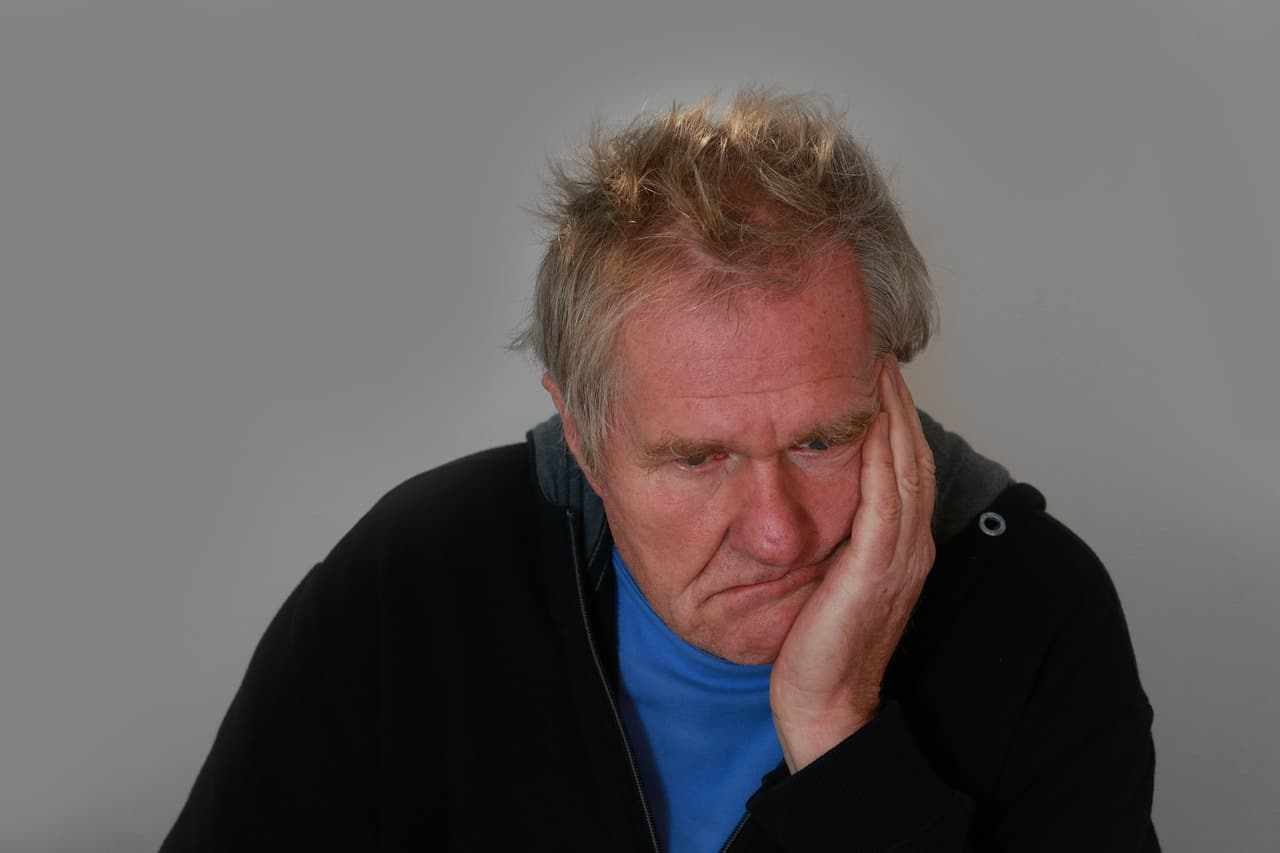 Today, I’m going to tell you a little secret: we all get old!

I’m sure you’re thinking, “Hey, I already knew that,” but really let it sink in. After all, we all like to think that we’re not going to go completely gray or start forgetting where the car keys are until sometime in the distant future. Time has other ideas, though, and it’s marching on toward that future right now.

With age comes a lot of annoyances but also some downright scary things, including dementia. While treatments are improving in the area of age-related cognitive diseases, there is some evidence that a natural plant phenol known as resveratrol could lower your risk for vascular dementia, which is the type caused by brain damage from impaired blood flow to the brain.

In 2013, a study published in the Neural Regeneration Research journal found that (https://www.ncbi.nlm.nih.gov/pmc/articles/PMC4146064/) rats with vascular dementia–which is the result of carotid artery blocking–who received resveratrol showed better memory skills and were able to escape a maze faster than the rats who didn’t. Other studies have had similar results. One human study published in March 2020 in the Nutrients journal showed that regular resveratrol consumption could enhance the cerebrovascular and cognitive functions in postmenopausal women, with the potential to slow down cognitive decline due to menopause and aging in general (https://www.mdpi.com/2072-6643/12/3/828/htm).

Resveratrol is probably best known for the benefits it brings you from grapes and red wine, and it may help protect your brain from diseases such as Huntington’s, Parkinson’s and Alzheimer’s. It might also minimize some of the damage from those conditions if you do develop them.

In the studies mentioned above, this phenol boosted memory and learning in humans and rats with vascular dementia, which is the second-most common dementia type after Alzheimer’s, by lowering the oxidative stress in their brains. This type of stress is the imbalance between antioxidants and free radicals in the body. When the blood flow to the brain is blocked or reduced, brain cells are chronically deprived of vital nutrients and oxygen. Inadequate blood flow can damage and kill cells anywhere in the body, and your brain is especially vulnerable because it has one of the richest blood supplies.

Get some more resveratrol into your diet by consuming whole foods rich in it, such as minimally processed raw cacao, berries and grapes. While you can’t completely stop the hands of time when it comes to your cognitive abilities, you can certainly slow down that second hand!

The Time to Keep Your Muscle Mass is Now