The average human lifespan has grown significantly in the past century. We’ve conquered diseases that were once death sentences, we’ve reduced maternal and infant mortality, and we know a lot about factors like hygiene and nutrition that can make such a big difference to life expectancy.

Longevity shouldn’t just be about living long, but about living well. It’s not just about how long the average person can expect to live; it’s about how some people manage to bypass that average. We can’t all be Jeanne Calment, the French woman who claimed to be 122 when she died, but we can learn ways to improve our longevity.

You probably know that when you average out the life expectancy of people in Medieval times, it’s a few decades behind us today. That’s not because we’ve evolved into some magical new species that is unafflicted by the troubles that plagued people back then. Some of the biggest drivers are maternal and infant mortality, things we’ve taken huge steps to tackle.

Giving birth was an incredibly dangerous process in the past. That’s still true, especially if you’re in an underserved population (black women have some of the worse maternal incomes), but at least we do know the theory of how to reduce those risks. There are processes in place for everything from improved nutrition to vaccinations that help protect vulnerable infants.

Other improvements in longevity come not just from medical innovations, but legal and technological advances. You’re less likely to die in an accident because of a badly made piece of farming equipment or because your factory doesn’t have proper safety procedures. All of these factors help alleviate the impact of things we can’t change, like our genes.

There are also other things we should be able to control ourselves, but factors like geography and poverty can get in the way. You might know you need to eat lots of fresh fruit and vegetables, but in some areas, those foods just aren’t accessible. The terrain isn’t good for growing crops, you’re too far away for shipping it to be remotely financially viable, and there’s only one small store in a hundred miles that you have to depend on for everything.

Similarly, gym memberships and exercise gear can be expensive and often exclude certain groups of people. However, there are other exercises you can try wherever you are, such as running. If you’re feeling tough, you could practice sit-ups or push-ups without leaving your home. Even a little effort can make a big difference to your length and quality of life.

It can also help to look at the rest of the world. The average American lifespan has dropped slightly in recent years, but other countries are still doing well. Japanese people have the highest life expectancies, and the reasons may be fairly simple (https://www.theguardian.com/science/2004/jun/10/thisweekssciencequestions1).

Japanese people seem to be good at avoiding stress and its associated negative health impacts (which can also lead to behaviors that reduce life expectancy, like smoking and excess alcohol consumption). They do eat well, with diets high in seafood and fish oil. Their overall caloric intake is generally less than it is in America. It seems that diet and exercise are some of the best things you can tackle as an individual to improve longevity. 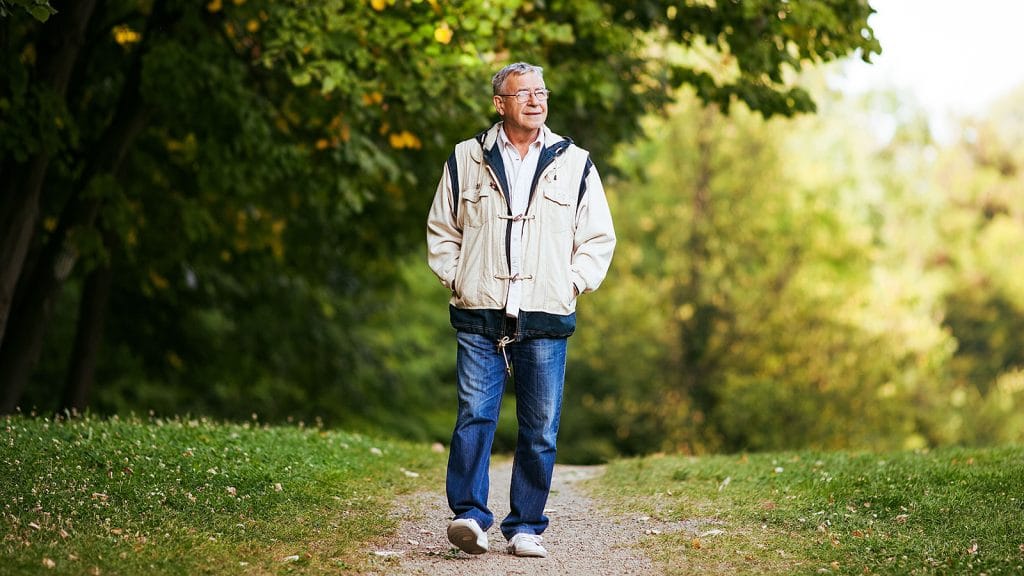 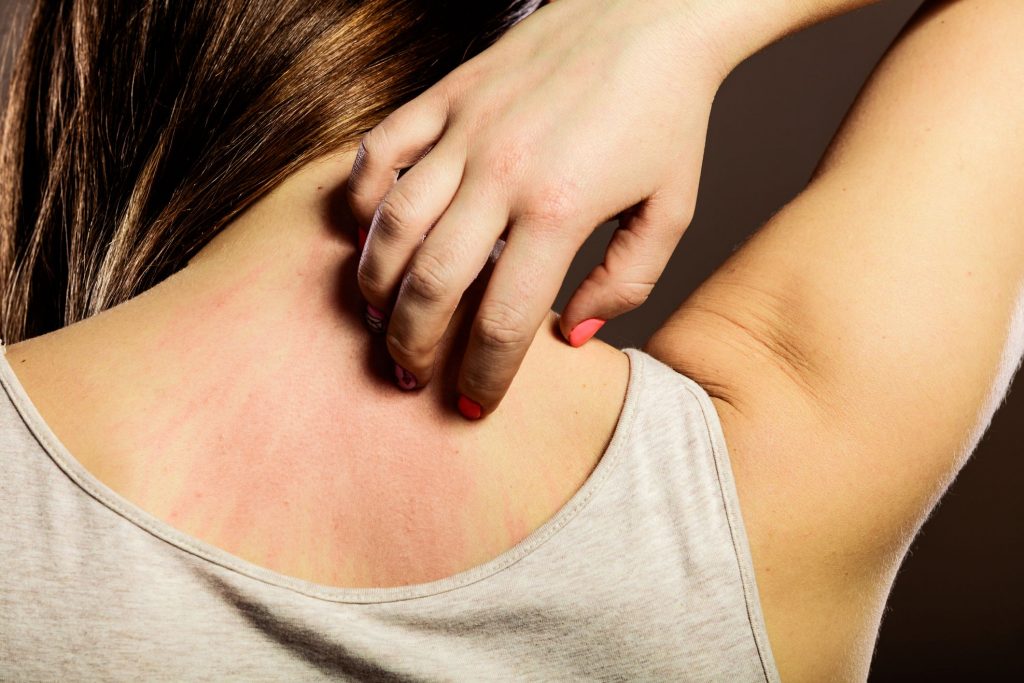 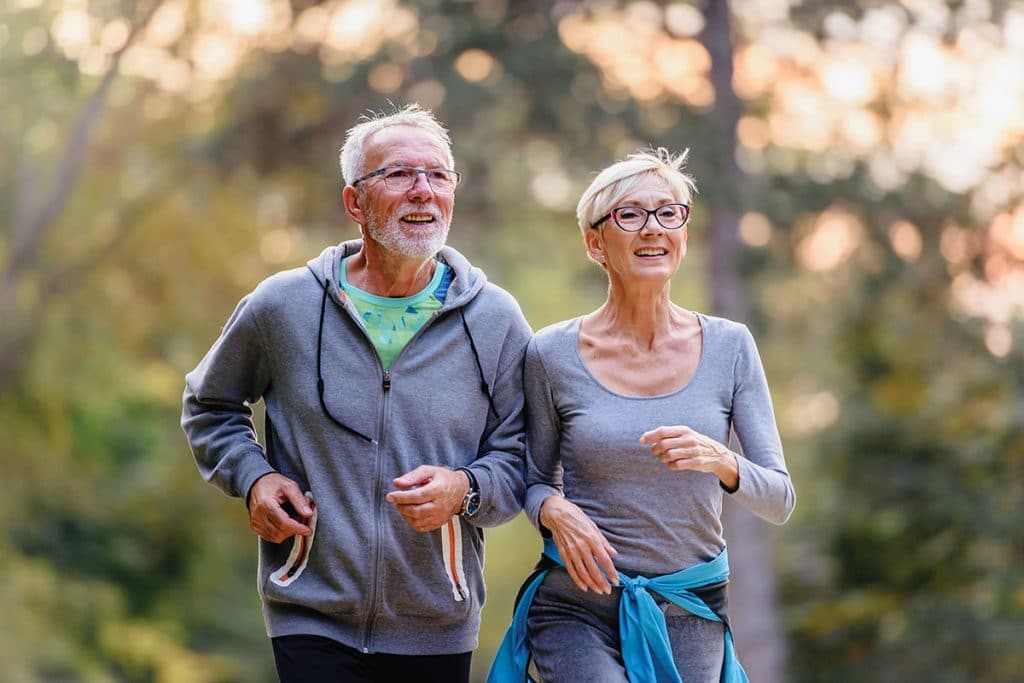