Diabetes, my friends, is ridiculously common in the US. The Centers for Disease Control and Prevention says that more than one in three adults are pre-diabetic and over 30 million already have this condition (https://www.cdc.gov/diabetes/basics/diabetes.html).

That’s why I wanted to tell you about the alarming finding about Metformin, a common medication used to control diabetes.

Impurities in drugs that can damage the genetic information in a cell and lead to cancer–known as genotoxic impurities–have been a recent investigative focus of the US Food and Drug Administration (FDA). One known environmental contaminant, which is now classified as a likely carcinogen, is N-Nitrosodimethylamine (NDMA), and the FDA has recently announced that they have found NDMA in Metformin (https://www.fda.gov/news-events/press-announcements/statement-janet-woodcock-md-director-fdas-center-drug-evaluation-and-research-impurities-found).

In the FDA’s statement, the acceptable limit for daily intake of NDMA in the US is 96 nanograms. While the impurities that were found in Metformin were discovered in products outside of the US, the FDA is still trying to determine whether the drug supply is the US is also contaminated.

Doctor Janet Woodcock, of the agency’s drug evaluations and research arm, said their investigations take into account the medical need for the drug, how many people in the US take it, and whether there are any alternative treatments available. Woodcock also added that newer tech has allowed the FDA to detect drug impurities in medications, and that other products–such as ranitidine–have also been found to have small amounts of nitrosamines and resulted in recalls.

Since there are no alternative products currently on the market to treat diabetes in the same way that Metformin does, the agency is recommending that prescribers continue to use the drug when it is appropriate. The FDA will alert medical providers and the public as soon as they have any other significant findings about this diabetes drug or any other medications that may be contaminated with carcinogens.

As the FDA continues to investigate Metformin, it’s important to remember that you still need to follow your doctor’s advice for its use if you have been prescribed it. Uncontrolled diabetes can have serious complications that are medically documented, including lasting damage to your heart, eyes and other vital organs. If you have concerns about any medications you are taking, always speak to your doctor first before you stop using them to avoid any serious health event or complication. 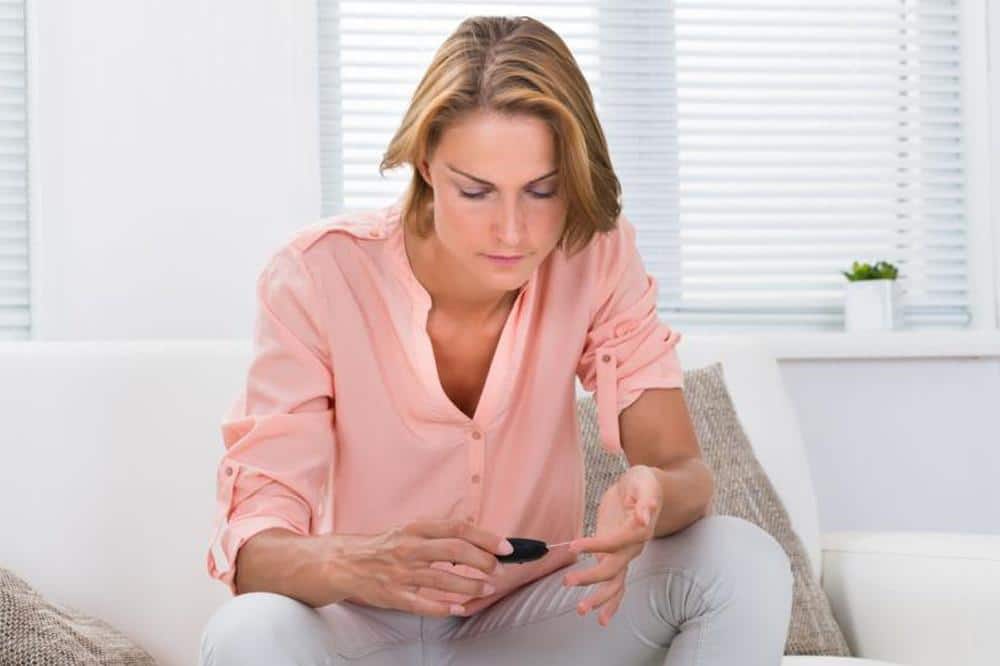 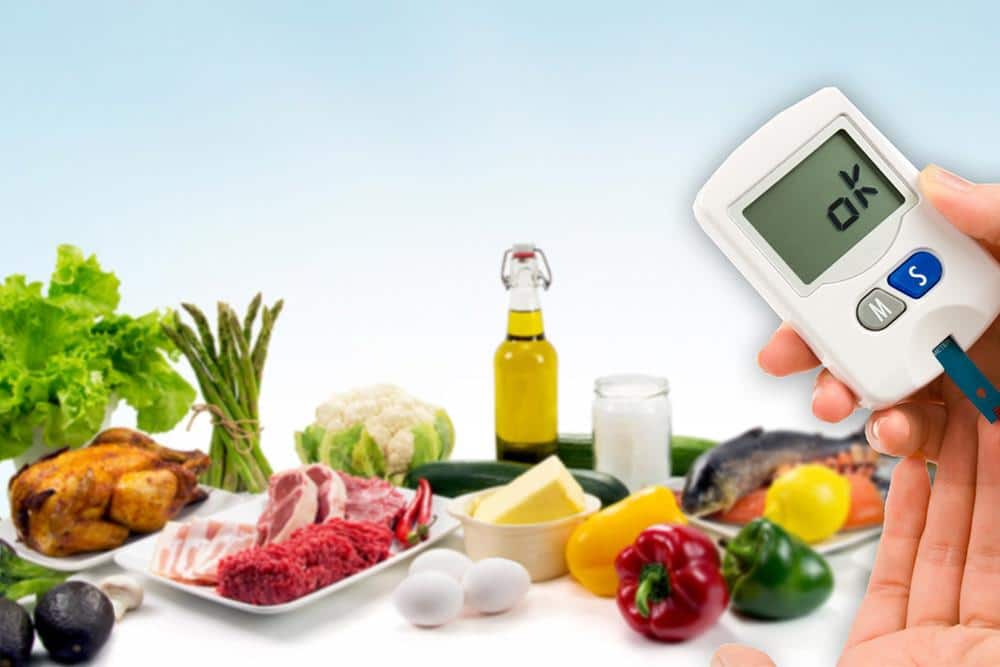 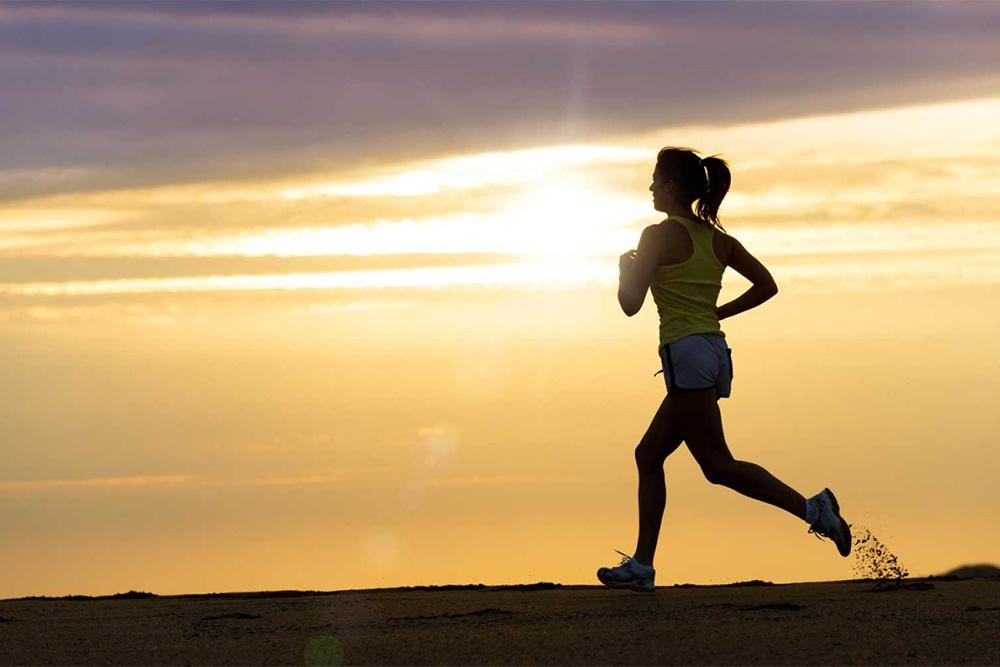