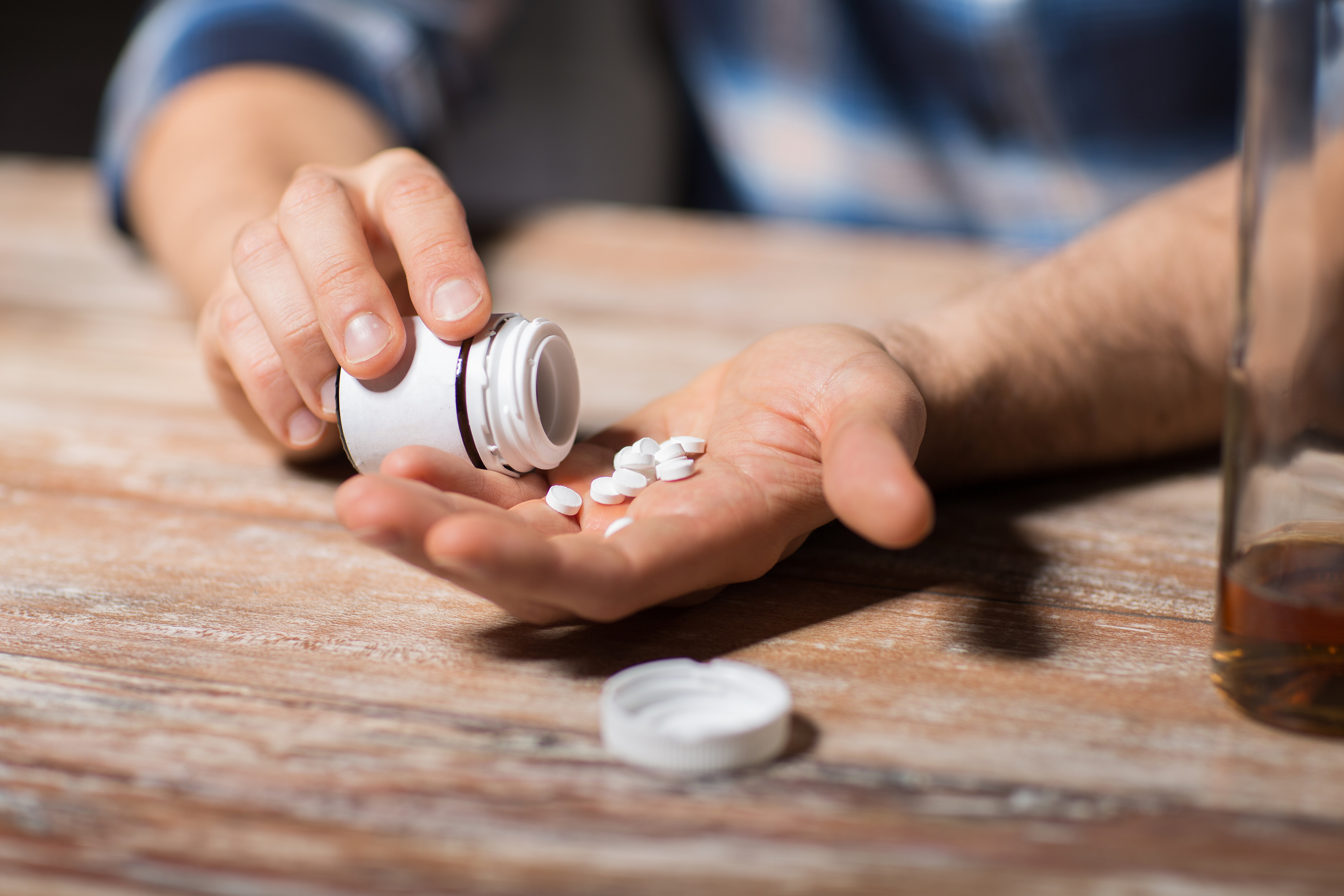 Suicide is a difficult topic, friends, for many people, myself included. But it’s something we simply have to talk about. The statistics are jarring, and the more we know about it, the better we are able to understand and potentially find help for those considering it.

The American Foundation for Suicide Prevention reports that there are about 132 suicides each day, with over 1 million suicide attempts made in 2018 alone (https://afsp.org/suicide-statistics/). It’s also the tenth leading cause of death in the US.

Today, I’m going to share some real misconceptions about suicide that many people believe. By learning the truth of these common false beliefs, we can all become more informed and better positioned to identify people around us who are possibly at risk.

This is one I believed myself. It’s easy to think that children simply don’t understand what they are actually doing or couldn’t take their own lives, but they do and have. According to the National Institute of Mental Health, 596 children between the ages of 10 and 14 took their lives in 2018 (https://www.nimh.nih.gov/health/statistics/suicide.shtml).

Conversations about suicide boost the chances of it happening

Research from many areas has shown this to be false. Not talking about it actually contributes to the stigma around it, and this may make people who are thinking about it less likely to seek help and support.

Suicides happen with no warning

While this is sometimes true, many people who consider suicide give behavioral or verbal clues before actually doing it. Engaging in reckless behaviors, sleep and hygiene changes, mood swings and a sudden shift from depression to peacefulness, for example, are all potential warning signs.

This is simply not true, although it may feel that way at first to upset friends and family members. In general, people who commit suicide just want to stop suffering, and they see that as the only real option.

A high achiever isn’t at risk

The high school sports star or student with the great grades are often immediately viewed as stable. However, holding yourself to sky-high standards all the time can create a lot of pressure, and it can be easy for family and friends to miss the warning signs from those in this group.

If you think a loved one is considering suicide, it’s important to be present and listen. Remove any means, such as sharp objects and medications, and seek professional help for them immediately.

Coping When Someone You Love Experiences Mental Illness

You Can Emerge From Tough Times Happier and Healthier